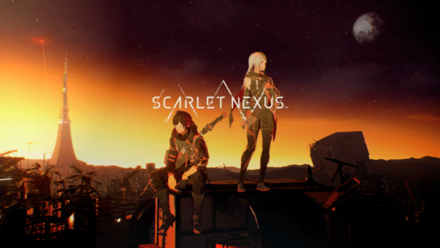 Can you play with others in Scarlet Nexus for the Playstation, XBOX, and Steam platforms? Read on to find out about all of the details about a Multiplayer Mode in Scarlet Nexus!

Does Scarlet Nexus Have Multiplayer

No Multiplayer Mode in Scarlet Nexus

There is no multiplayer mode available for Scarlet Nexus game's Main Story.

Scarlet Nexus is a singleplayer, action RPG that explores the story of two main characters in a Brain Punk inspired world where monsters fall from the sky and humans bend the will of reality with their minds.

No Co-op Mode in Scarlet Nexus

There is also no co-op mode available for Scarlet Nexus. Players will not be able to play this game in two-player mode. 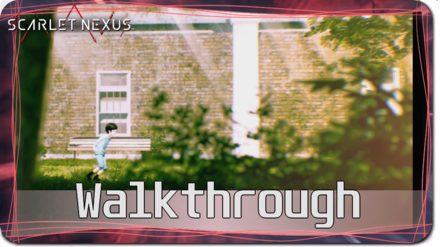 Although there is no multiplayer mode available for Scarlet Nexus, players will still be able to enjoy the two story paths they can play through in the game. Choose between the story of Yuito or Kasane and see what lies at the end of Scarlet Nexus!

Register as a member and get all the information you want. (It's free!)
Login
Opinions about an article or post go here.
Opinions about an article or post
We at Game8 thank you for your support.
In order for us to make the best articles possible, share your corrections, opinions, and thoughts about "Does Scarlet Nexus Have Multiplayer" with us!
When reporting a problem, please be as specific as possible in providing details such as what conditions the problem occurred under and what kind of effects it had.