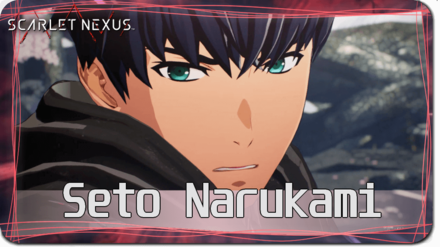 This is a profile summary about Seto Narukami, a character in Scarlet Nexus for the PS4, PS5, Steam, and Xbox. Read on to learn Seto Narukami's Character Profile, Kinetic Abilities, Bonding Scenarios, and Best Combo Breakdowns. 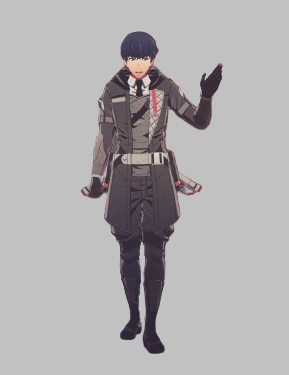 A Seventh Class Septentrion, Seto is one of the OSF's platoon commanders. Cheerful and humble, he is someone who willingly lends a hand to anyone in need. and is also satisfied with his position within the OSF.

Despite the many promotions offered by the OSF, he has refused all of them as he is satisfied with his position within the OSF. Being a platoon commander, he feels highly responsible to keep his platoon alive no matter what. 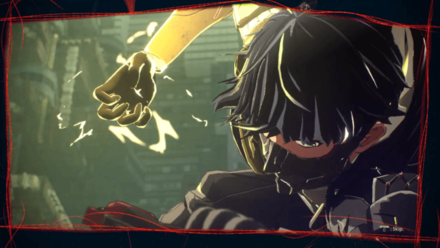 Seto first introduces himself to cadets Kasane and Naomi as their OSF platoon commander during Phase 0. By the end of Phase 1, he will arrive with Yuito and Nagi, complimenting Kasane and Naomi's abilities after their first major engagement with the others.

In Phase 2, you will find Seto taking down two large Others, showing his power as a Septentrion. He also saves Kasane from being crushed by one of the Others, despite getting an injury in the process. Kasane helps Seto heal inside the hideout, but loses his fountain pen (a gift from Karen Travers) in Kikuchiba. You can try and get back his fountain pen during Kasane Standby Phase 1.

Seto talks to Kyoka about the new cadets, and takes Shiden under his command for the next assignment. They support the Kyoka Platoon during their mission inside the Abandoned Suoh Subway. 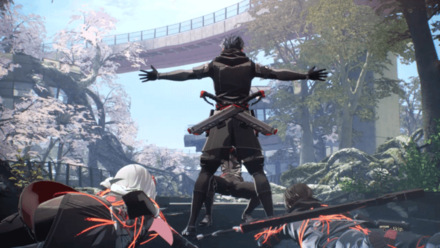 During the Suoh Incident, Seto is with his Platoon members, trying to find Karen Travers and discover his true intentions within the OSF. After confronting Karen at Kikuchiba, they get pushed back, scattering his platoon in the process.

After helping Kasane run away from the Suoh NDF and a confrontation with a Major Other, they confront Nagi, who plans to kill them for resisting against Karen. To prevent Kasane and Yuito from being taken down, Seto holds off Nagi's Aerokinesis attack, killing him in the process.

In order for us to make the best articles possible, share your corrections, opinions, and thoughts about 「Seto Narukami Profile | Scarlet Nexus」 with us!