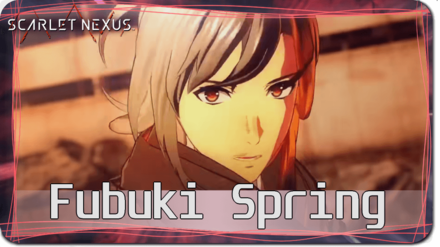 This is a profile summary about Fubuki Spring, a character in Scarlet Nexus for the PS4, PS5, Steam, and Xbox. Read on to learn Fubuki Spring's Character Profile and Story Role. 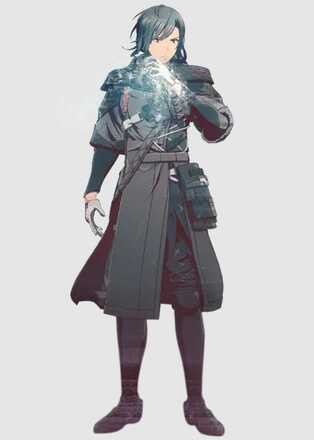 He is an OSF team commander, currently one of the most powerful members of the organization. He is one of the Septentrions, members with exceptionally outstanding abilities.

Having a kind and gentle personality, he is extremely trusted by members in the OSF. He is sometimes seen as being too indulgent and easygoing to some of the members of his platoon. 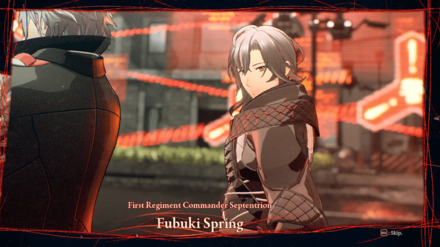 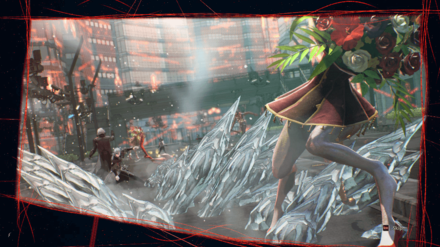 Deployed as part of the Septentrion response force, Major General Fubuki unleashes his Cryokinesis in battle with deadly efficiency. In the opening scenes, he and Karen make an unintentional show out of dispatching enemy Others. 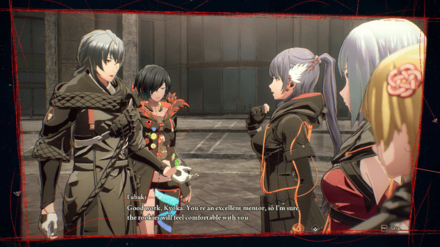 When everything settles down, Fubuki praises Kasane in the middle of Phase 1, telling the promising OSF member that he will be counting on her abilities in the future. 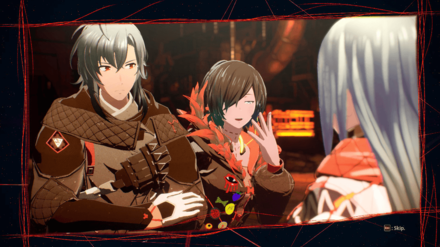 During Phase 2, Fubuki arrives after the Seiran Garrison have taken away Naomi. He confiscates the ampoules left behind by Naomi's captors and swears all those that remain to secrecy about metamorphosis and the mysterious drug.

Suspicions continue to arise when Fubuki suddenly defends the unprovoked attack of Kodama against Kasane. With everything going on, it seems that Fubuki is privy to information about what's to come.

Yuito runs into Fubuki back in Suoh. After the events at the Kunad Highway, the Septentrion Second Class explains and confirms to the confused Yuito Platoon that Karen was colluding with Seiran to plan a revolution.

Meanwhile, far into the future, Fubuki Spring is dead. Kasane, after travelling forward in time to the year 2070, will witness Karen Travers surrender the dead body of Fubuki to Arashi. It begs the question, what brought about this bleak future?

Back at the present, Fubuki saves the embattled Yuito Platoon in the Old OSF Hospital. As they make their escape, Fubuki reveals that the government has been researching powers, leading to the discovery of human metamorphosis and personality rehabilitation programs.

It is here that we learn that Fubuki's old fiancee, Alice, was also a victim of metamorphosis like Naomi. It was through his and Karen's research that they discovered the government's dark dealings.

At the start of Phase 6, Fubuki reveals that he investigated the New Himuka government and is determined to provide a better solution to resolve the conflict. He tells Yuito that they can glean more information from Arahabaki regarding the plans of the government.

Fubuki sends Yuito platoon to Arahabaki. The goal is to send out a message to the people regarding the truth of metamorphosis and the almost similarly atrocious research conducted by Suoh and Seiran.

He will then save Yuito from the clutches of the government after the young Sumeragi is captured and almost rehabilitated.

It is revealed in Phase 9 that the estranged Karen still interacts with Fubuki, even saving him from the Old OSF Hospital, earlier. He appears at the end of this Phase by telling Yuito that Togetsu's people are after the Sumeragi heir's power.

Exhausted from his fight against Togetsu, team Yuito and Kasane bring him back to the hideout in order to rest and plan their next move.

While Yuito and Kasane deal with the problem of Togetsu, Fubuki negotiates a cease-fire between Suoh and Seiran. When Togetsu is eventually stopped, all that remains is the Kunad Gate. 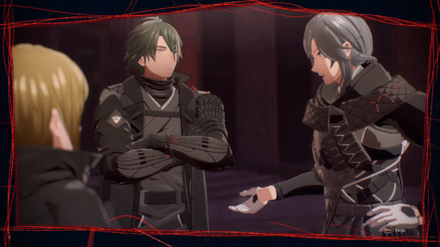 In phase 12, more of Karen and Fubuki's backstories are revealed. It shows them bonding with Alice as they make their way through the ranks of the OSF. Eventually, this leads to the memory of her death. 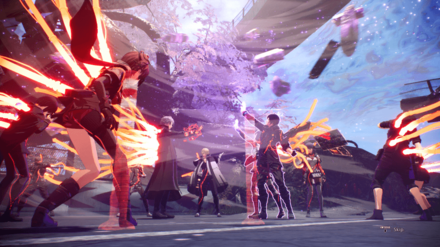 When Karen is finally defeated, Fubuki manages to convince him from dooming the world. In the end, Karen sacrifices his life to create a world without an Extinction Belt and where Alice lives on. 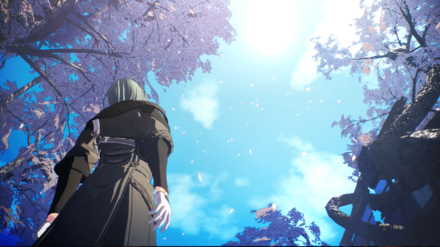 In this new world, Fubuki is one of the few that remember that Karen Travers ever existed. The game ends with him remembering his friend's sacrifice.

Register as a member and get all the information you want. (It's free!)
Login
Opinions about an article or post go here.
Opinions about an article or post
We at Game8 thank you for your support.
In order for us to make the best articles possible, share your corrections, opinions, and thoughts about "Fubuki Spring Abilities and Profile" with us!
When reporting a problem, please be as specific as possible in providing details such as what conditions the problem occurred under and what kind of effects it had.