Is There a Secret Boss | Scarlet Nexus 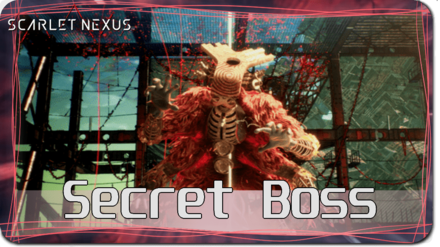 This is a page on Secret Bosses in Scarlet Nexus for the Playstation, XBOX, and PC (Steam) platforms. Read on to find out if there are any Secret Bosses you can encounter in-game before or after finishing the Main Story!

Is There a Secret Boss

No Secret Bosses in Scarlet Nexus 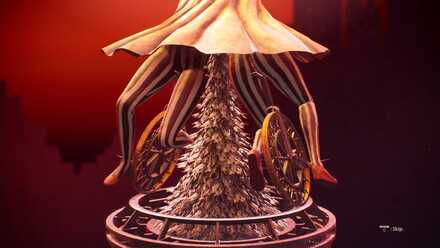 There are no secret bosses that can be found and defeated in Scarlet Nexus. Even after completing the game on either of the available story routes, you will only be given access to new Quests you can undertake, new Materials you can collect, and new Weapons you can use on top of a New Game Plus mode, allowing you to tackle the game from a new angle.

Bosses are Encountered in the Main Story 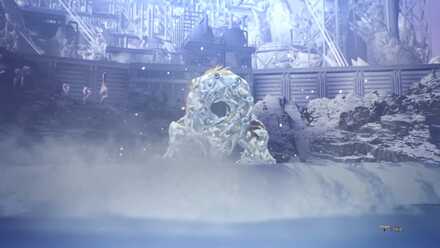 Bossess can only be encountered throughout the Main Story. They appear as the final foe you have to defeat during the middle or latter portion of the Main Story's Phases and vary in difficulty, requiring new strategies and analysis for when you fight each new one.

Register as a member and get all the information you want. (It's free!)
Login
Opinions about an article or post go here.
Opinions about an article or post
We at Game8 thank you for your support.
In order for us to make the best articles possible, share your corrections, opinions, and thoughts about "Is There a Secret Boss" with us!
When reporting a problem, please be as specific as possible in providing details such as what conditions the problem occurred under and what kind of effects it had.