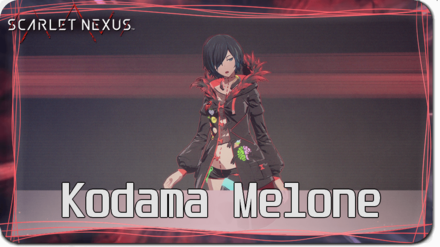 This is a profile summary about Kodama Melone, a character in Scarlet Nexus for the PS4, PS5, Steam, and Xbox. Read on to learn Kodama Melone's Character Profile, Kinetic Abilities, Bonding Scenarios, and Best Combo Breakdowns. 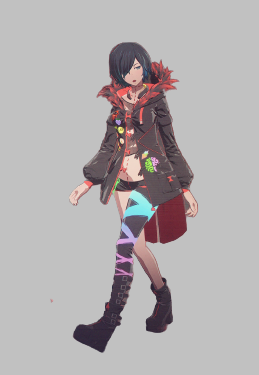 Energetic and eccentric, Kodama is a shrewd platoon commander who serves under Fubuki Spring. She follows orders without hesitation and will carry them out with glee, no matter how harsh or cruel it may be.

Formerly the platoon commander of Shiden, her mood swings and unreasonable behavior led him to transfer to the Kyoka Platoon. Kodama did not take this nicely, and holds a grudge against him.

Kodama Melone appears as a boss enemy during the Kasane Route. You will face her multiple times during the story, providing you with a series of tough encounters that will test your mastery of SAS Skills. 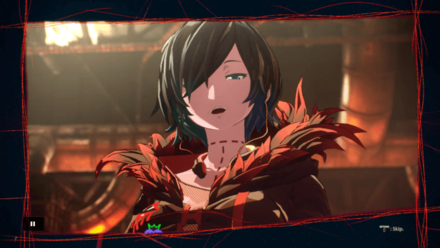 You first meet Kodama in Phase 2 of the Kasane Route, after Kasane tried to chase Naomi Randall (Who turned into an Other). She interrupts Kasane, Shiden and Gemma, and decides to confront them by going into battle. After the fight, she is stopped and reprimanded by Fubuki causing both platoons to withdraw.

After Kasane discovers the OSF transport team attack by Others, they meet Kodama once more and confront her. After fighting her, she decides to back off and leave Kasane's group alone. 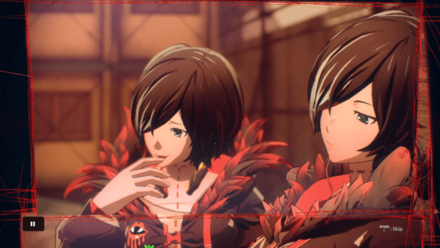 In Phase 9, it is revealed that Kodama has a twin sister named Yuta. They confront her after Yuta tried to disguise herself as Fubuki to catch Kasane's platoon off-guard. After Arashi uncovers the disguise, they confront the twins in a fight. After being defeated, they resort to commanding the humans that have turned into Others, which includes Naomi. This allows them to escape and make the Others move away from Kasane.

Register as a member and get all the information you want. (It's free!)
Login
Opinions about an article or post go here.
Opinions about an article or post
We at Game8 thank you for your support.
In order for us to make the best articles possible, share your corrections, opinions, and thoughts about "Kodama Melone Abilities and Profile" with us!
When reporting a problem, please be as specific as possible in providing details such as what conditions the problem occurred under and what kind of effects it had.