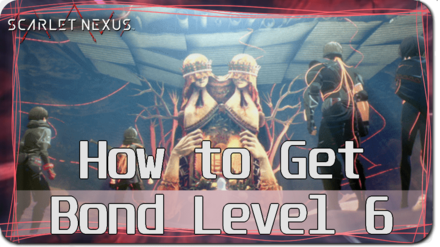 How to Get Bond Level 6 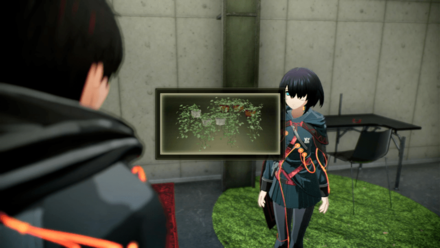 It is impossible to get to Bond Level 6 if you do not give gifts to your allies. These items can be exchanged for in the Archivist's Shop for Materials you can pick up in the world or by defeating enemies. Consistently giving your allies gifts will raise their Bond Levels once you have given them an appropriate amount. 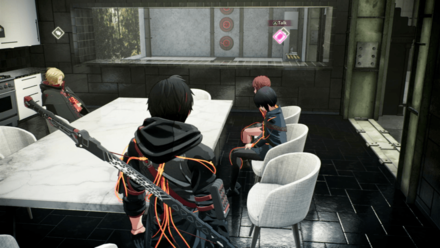 Another step that you can take to raise Bond Levels is by completing all of the Bond Episodes as they become available in every phase. Fulfilling one episode contributes more to raising Bond Levels than just giving gifts do.

Keep Characters in Your Active Party 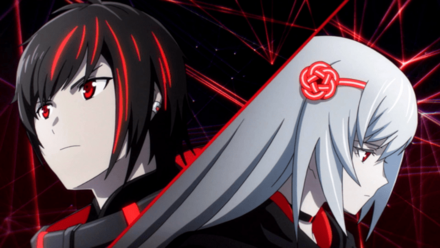 Keeping characters in your party as you fight your way through areas is another good way to raise Bond Levels. Although its contribution to the raising of levels is small, it is nonetheless a cost effective method to raise your relationship with the team.

This is particularly important if you have unlocked the ability to work with everyone, including members from the opposite team, as it allows you to subtly raise their Bond Levels.

How to Get Team Bond Level 6 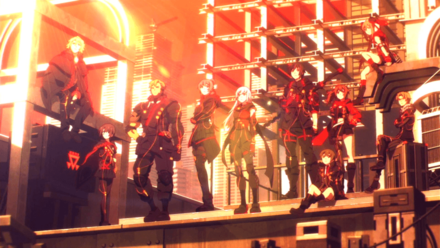 How to Raise Bond Levels 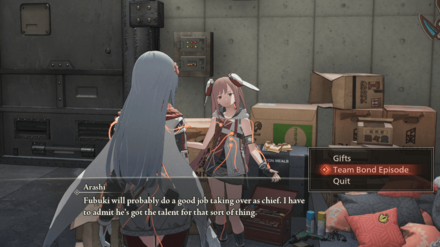 Register as a member and get all the information you want. (It's free!)
Login
Opinions about an article or post go here.
Opinions about an article or post
We at Game8 thank you for your support.
In order for us to make the best articles possible, share your corrections, opinions, and thoughts about "How to Get Bond Level 6 and Team Bond Level 6" with us!
When reporting a problem, please be as specific as possible in providing details such as what conditions the problem occurred under and what kind of effects it had.