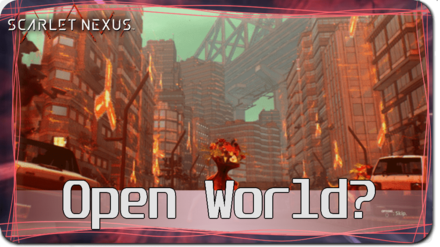 This is a page on how the Open World works in Scarlet Nexus on the Playstation, XBOX, and PC (Steam) platforms. Read on to find out if there is an in-game Open World, how to access new areas, and more!

Not a Full Open World Game 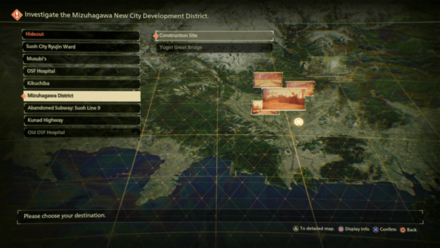 The short and quick answer is that Scarlet Nexus is not an Open World game in the traditional sense. There are "locations" that you can go to, accessed only by playing through the Main Story. These areas can be explored repeatedly once accessed, with each area having sub-levels to them that can be mapped out.

Absent from Scarlet Nexus are the large sprawls of land in between locations that, under normal Open World Games, can be explored when travelling from area to area. 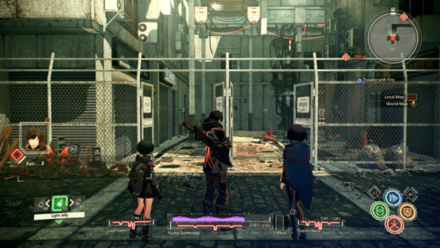 The areas that you can find yourself in throughout the game are generally straightforward. There are rare instances when the path before you will branch out into large areas, as more often than not, the locations that you can visit in-game keep you on a set path from start to finish.

What Kind of Game is Scarlet Nexus? 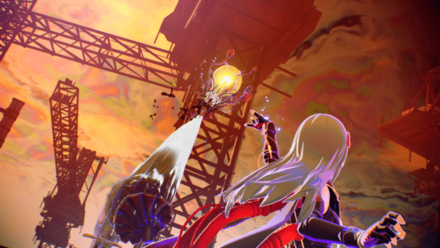 Scarlet Nexus is an Action Role-Playing Game, combining the fast paced combat system of regular hack-and-slash games with the in-depth customization of characters usually found in RPGs. There are hours that can be spent simply fighting enemies or deciding which skills and abilities you'll need to tackle each new enemy you can encounter in-game.

Register as a member and get all the information you want. (It's free!)
Login
Opinions about an article or post go here.
Opinions about an article or post
We at Game8 thank you for your support.
In order for us to make the best articles possible, share your corrections, opinions, and thoughts about "Is Scarlet Nexus Open World" with us!
When reporting a problem, please be as specific as possible in providing details such as what conditions the problem occurred under and what kind of effects it had.