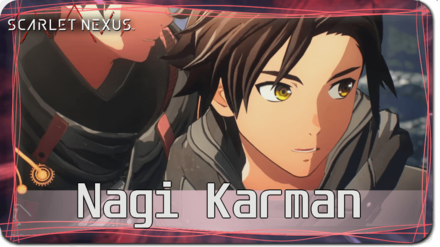 This a profile summary about Nagi Karman, a character in Scarlet Nexus for the PS4, PS5, Steam, and Xbox. Read on to learn Nagi Karman's Character Profile, Weapons, Kinetic Abilities, Bonding Scenarios, and Best Combo Breakdowns. 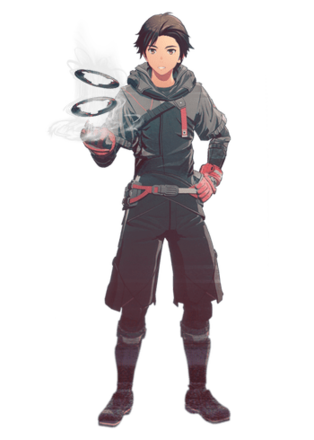 A close friend of Yuito during their OSF training days, Nagi has endured the hardships of training to become someone that can help people and gain some recognition for his actions.

Energetic and positive, he is someone who is always nice to have around and keep everyone company.

Nagi is Yuito's best friend, which they formed while enduring the hardships of training in the OSF Early on during their assignment in the OSF, he and Yuito are basically inseperable. During their first encounter with Others in Suoh, Nagi fights with Yuito, while also meeting Kasane and Naomi along the way. 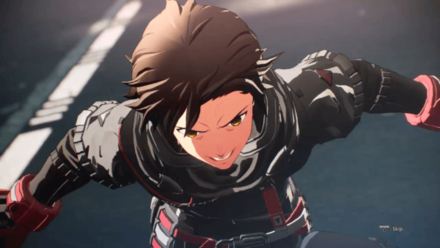 During the Suoh Incident, Nagi comes into control of Karen's forces, putting him into a trance where he obeys every command given to him. This leads him to Yuito and Kasane, who were weakened after fighting them. Before he can get to them, Seto Narukami puts himself between them. In a trance-like rage, Nagi uses his Aerokinesis to take down Seto, killing him, but he also gets hit with Electrokinesis to stun him. 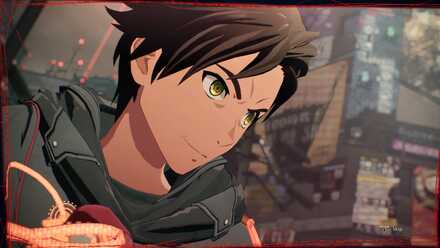 Nagi is also a boss battle during Yuito's route. This is a tough battle where Nagi breaks out of his brain-controlled trance. However he is fatally wounded and falls after the fight.

In order for us to make the best articles possible, share your corrections, opinions, and thoughts about 「Nagi Karman Weapons, Abilities, and Profile | Scarlet Nexus」 with us!