How to Use Assault Visions | Scarlet Nexus 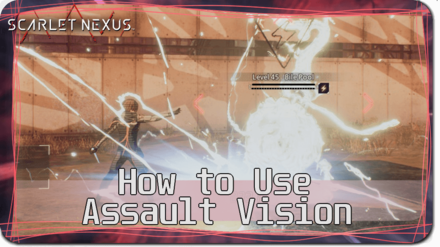 This is a guide on how to use Assault Visions in Scarlet Nexus. Read on to find out how you can perform and increase the likelihood of this special attack with your allies!

What are Assault Visions? 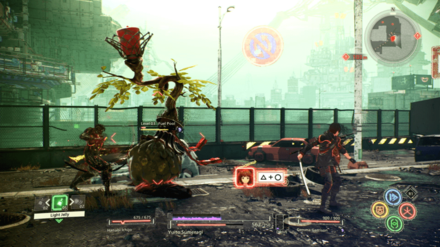 Assault Vision attacks are, in essence, special types of attacks triggered by your allies when they call for you. These attacks lead to greater damage dealt against opponents.

How to Use Assault Visions

As you fight with foes, a button prompt will suddenly flash on screen. Pressing down on the appropriate keys required for this button prompt will trigger the Assault Vision attack, dealing massive amounts of damage against a targeted enemy.

Although small, there is a chance for you to trigger an Assault Vision when striking at an enemy's weak spots. The same remains true when weakening an enemy as well.

Prioritizing these critical hits makes it far more likely to defeat an enemy quickly by first reducing their ability to stay longer in battle, leading to a quick victory once Assault Vision has been triggered. 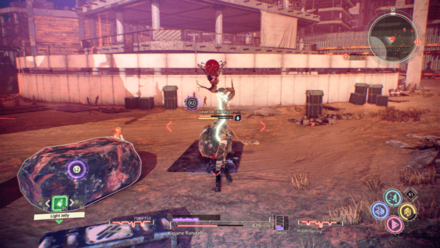 The frequency in which Assault Visions occur is based entirely on the bond you share with a particular ally – the stronger the bond between you and your ally will mean more frequent times of them calling out to you to perform an Assault Vision attack.

For a guide on how to increase Bond Levels, read our Bonding Guide below!

Bonding Guide: What are Bond Levels?

In order for us to make the best articles possible, share your corrections, opinions, and thoughts about 「How to Use Assault Visions | Scarlet Nexus」 with us!