Which Character to Play First : Yuito Vs. Kasane | Scarlet Nexus 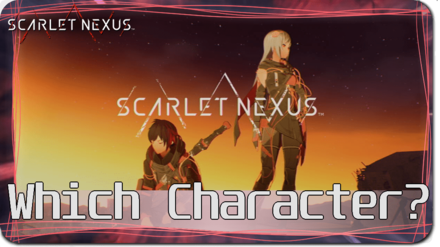 This is a guide on choosing the best starting character in Scarlet Nexis for the Playstation, Steam, and XBOX. Read on to know if you should play Yuito or Kasane first, perks of playing as Yuito, perks of playing as Kasane, and a list of all their allies during their routes. 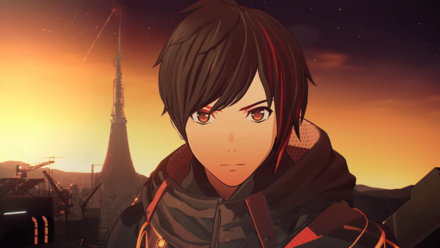 Playing as Yuito allows you to be more aggressive with fast attacks. He also has Gemma in his team which allows you to block an enemy attack for free. Tsugumi's Clairvoyance is also extremely handy in weakening enemies by using its Level 2 SAS ability effect that greatly enhance your character's counter attack.

Each protagonist has their own set of melee skills, as well as members in the party and accessible SAS.

Yuito's style of play is best described as being fast and aggressive. For first time players of Scarlet Nexus, playing through his storyline can be an easier experience due to Yuito's base powers that can contend against enemies more than adequately.

Opposite of Yuito, Kasane's playstyle involve a more calculated approach to combat. She exchanges the speed and power of her base strikes for medium distance hits and a small area of effect for her attacks that can hit multiple enemies at once. She is by far slower than Yuito in terms of movement, and can be difficult to use and maneuver.

In order for us to make the best articles possible, share your corrections, opinions, and thoughts about 「Which Character to Play First : Yuito Vs. Kasane | Scarlet Nexus」 with us!