How to Use Brain Crush | Scarlet Nexus 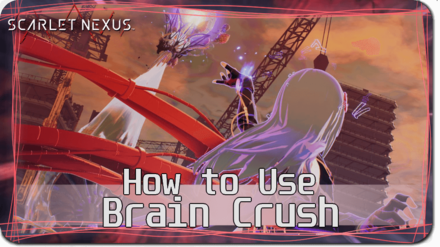 This is a guide on how to use Brain Crush in Scarlet Nexus for the Playstation, XBOX, and PC (Steam) platforms. Read on to find how to deplete an enemy's crush gauge and how to defeat them in one hit!

What is Brain Crush 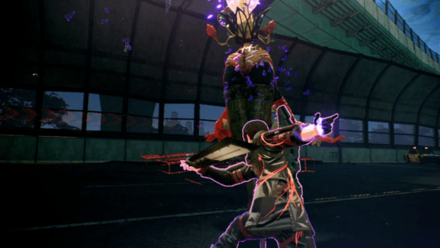 Brain Crush is a type of attack that can eliminate enemies in one hit. These types of attacks can be initiated once the enemy's Crush Gauge has been depleted, and the Brain Crush prompt flashes above enemies.

Executing this maneuver will cause the use of your character's Psionics, pulling apart the glowing "brains" of enemies, effectively defeating them in one action.

How to Use Brain Crush 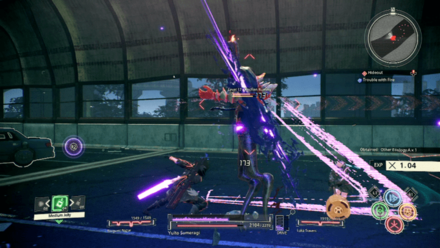 In order to activate Brain Crush, players will first need deplete the enemy's Crush Gauge, which can be found just beneath their Health Bar, by striking at an enemy's Weak Spots or by simply engaging enemies in melee combat. Weak Spots vary from enemy to enemy, requiring different strategies to reach.

For a list and guide on how to defeat the enemies in game, check out our guide below!

Watch Out For the Button Prompt 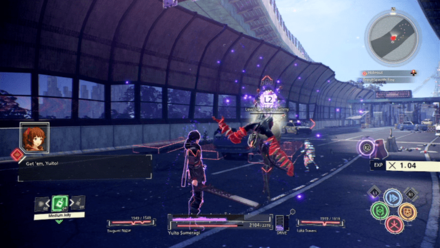 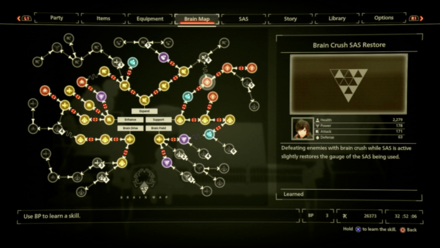 With certain skills purchases from the Brain Map, using Brain Crush to defeat enemies can bring different bonuses to the acquisition of Money, EXP, and even a refill of the SAS Gauge of an active SAS Ability you are using when you trigger Brain Crush.

Register as a member and get all the information you want. (It's free!)
Login
Opinions about an article or post go here.
Opinions about an article or post
We at Game8 thank you for your support.
In order for us to make the best articles possible, share your corrections, opinions, and thoughts about "How to Use Brain Crush" with us!
When reporting a problem, please be as specific as possible in providing details such as what conditions the problem occurred under and what kind of effects it had.