How to Use Combo Vision | Scarlet Nexus 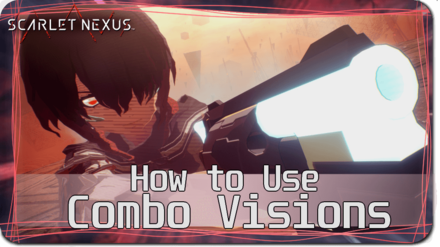 This is a guide on how to use Combo Visions in Scarlet Nexus for the Playstation, XBOX, and PC (Steam) platforms. Read on to find out how to borrow your allies' attacks to more easily crush enemies!

What Are Combo Visions? 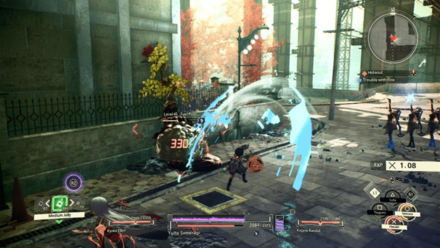 How to Use Combo Visions

These attacks can cause massive damage against your enemies, and is triggered in the same manner as using SAS Abilities with the exception of using the L1 (PS4)/LB (XBOX) Buttons to access the Combo Vision menu.

Unlike SAS Abilities that slowly drain the SAS Gauge of the Ability you're borrowing, using Combo Visions quickly depletes a portion of that Ability's gauge. In exchange for this quick reduction, you are given the opportunity to render massive damage against any enemy you're fighting against, adding another layer you can exploit in combat.

In order for us to make the best articles possible, share your corrections, opinions, and thoughts about 「How to Use Combo Vision | Scarlet Nexus」 with us!