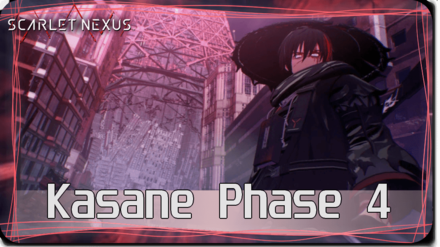 This is a story walkthrough for Phase 4: What Waits at the End in Scarlet Nexus for the Xbox, Playstation, and PC. Here you'll find a guide on how to complete this area, story section, boss strategies, a list of enemies, and a list of items that can be found.

Phase 4: What Waits at the End Story Walkthrough 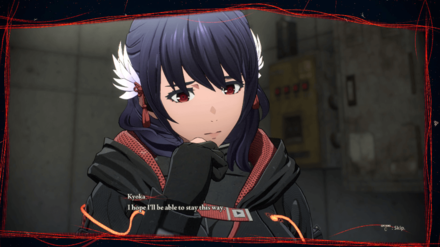 After returning to the Hideout, Standby Phase 4 will begin. Speak to Kyoka Eden to begin her Bond Episode 2. 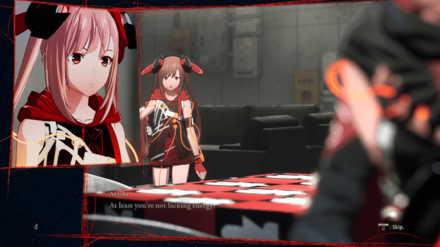 After returning to the Hideout, Standby Phase 4 will begin. Speak to Arashi Spring to begin her Bond Episode. 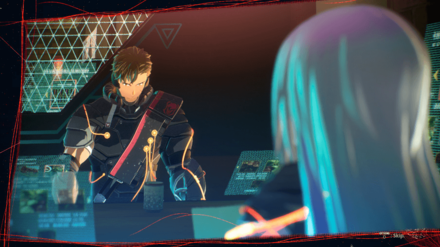 After returning to the Hideout, Standby Phase 4 will begin.Respond to Gemma's brain message to begin his Bond Episode.

Phase 4's boss fight is against a future version of Yuito Sumeragi, who has wielded the power of Gravikinesis. 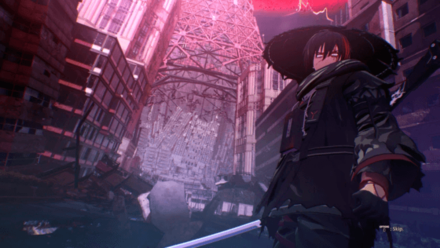 How to Beat Yuito Sumeragi (Phase 4)

Yuito is a formidable opponent that will take you down quickly. The best you can do is to hold off his attack until the battle goes to a stop.

Use Electrokinesis and Duplication

With Shiden and Kyoka in your party, you have access to Electrokinesis and Duplication. This will help you deal with the Phase's enemies faster, while making the fight against Yuito easier. 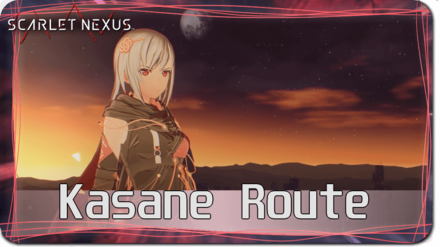 In order for us to make the best articles possible, share your corrections, opinions, and thoughts about 「Kasane Route | Phase 4: What Waits at the End Walkthrough | Scarlet Nexus」 with us!