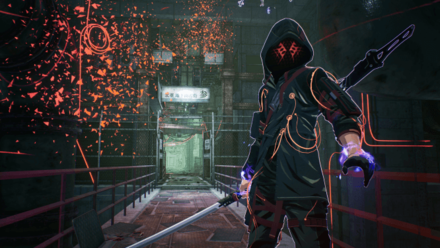 This is all information about In-Game Purchases and DLC for Scarlet Nexus coming out to the PS4, PS5, Xbox One, and Xbox One Series X | S and Steam! Read on to see available and confirmed in-game purchases and DLC for Bandai Namco's futuristic Psycho Kinetic Brainpunk Game!

Currently, most In-Game special content for Scarlet Nexus are available through pre-order editions of the game. These include character and weapon cosmetics, a digital artbook, and the game soundtrack. You can take a look at our Pre-Order Guide.

Weapon DLC for Scarlet Nexus is also available by subscribing to the official game newsletter. This gives you access to 5 different weapons in the game as soon as it's released!

Register as a member and get all the information you want. (It's free!)
Login
Opinions about an article or post go here.
Opinions about an article or post
We at Game8 thank you for your support.
In order for us to make the best articles possible, share your corrections, opinions, and thoughts about "In-Game Purchases and DLC" with us!
When reporting a problem, please be as specific as possible in providing details such as what conditions the problem occurred under and what kind of effects it had.