How Many Phases | Scarlet Nexus 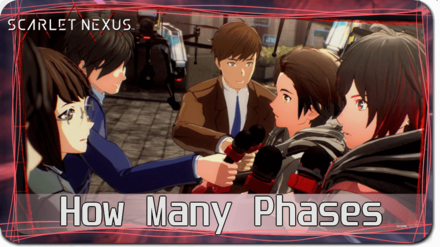 This is a guide to the number of Phases there are in Scarlet Nexus for Steam, Playstation, and XBOX. Read on to know how many Phases there are to the story and does Yuito and Kasana have the same amount of Phases.

Scarlet Nexus : How Many Phases

There Are 12 Story Phases 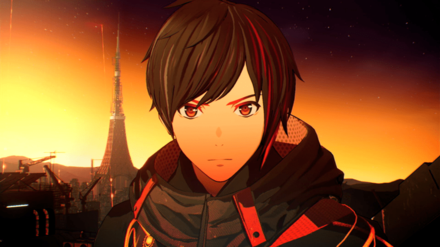 Scarlet Nexus' story progressess by phases with different missions and objectives in each one. There are 12 Phases available and each Phase would eat around 30 minutes to 2 hours of pure story gameplay.

Both Characters Have 12 Phases

Which Character to Choose First

The game can continue in two ways after completing the game. This can be by loading your clear data and clearing additional post-game quests or using your existing file to progress at the start of the game again via Ex New Game.

New Game Plus Features : What Gets Carried Over to NG+ 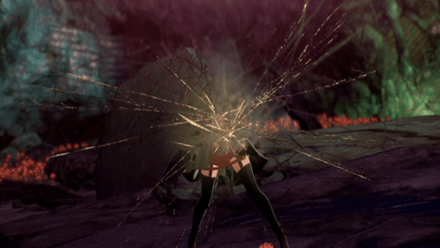 Once you've finished all 12 Phases, you have the option of accessing Post Game Content and clearing the additional Quests that will be added upon the game's completion. On top of this, there will be new Materials and Weapons for you to collect, giving you a new angle to work Scarlet Nexus with.

Register as a member and get all the information you want. (It's free!)
Login
Opinions about an article or post go here.
Opinions about an article or post
We at Game8 thank you for your support.
In order for us to make the best articles possible, share your corrections, opinions, and thoughts about "How Many Phases" with us!
When reporting a problem, please be as specific as possible in providing details such as what conditions the problem occurred under and what kind of effects it had.