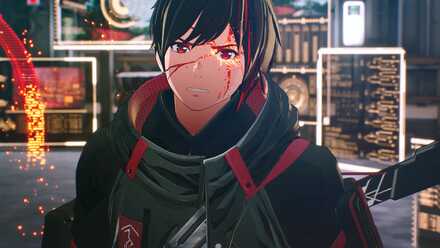 When is Scarlet Nexus' Release Date

As opposed to the West's release, Japan gets a 1 day earlier release. For those excited for the game, we highly recommend getting the game on Japanese Stores.

The game releases to the west on June 25th 2021. Scarlet Nexus is a fast paced action RPG set in an alternate futuristic world where humans have gained enhanced brain capabilities thanks to the Psionic Hormone discovered inside the human body. At the same era of discovery, Others, Mutants that are hungry for brains and is immune to most of humanity's arsenal of weaponry. As Humanity's last stand, Psionics, humans with extra sensory abilities are recruited into the OSF (Others Supression Force) to combat the otherworldy mutants!

In order for us to make the best articles possible, share your corrections, opinions, and thoughts about 「Release Date: When is Scarlet Nexus Coming Out | Scarlet Nexus」 with us!