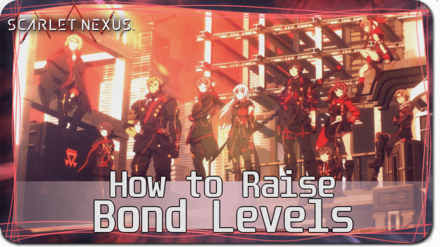 This is a guide on Bonds and Bond Levels in Scarlet Nexus for the Playstation, XBOX, and Steam platforms. Learn more about Bonding, how to increase Bond Levels with your allies, and leveling up SAS Abilities!

What Are Bond Levels 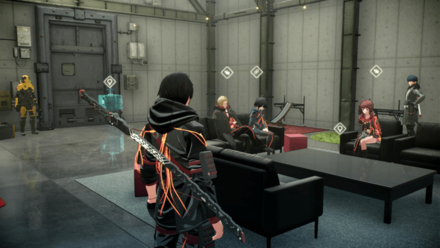 Bond Levels dictate the "friendship" your chosen character has with the allies you meet in Scarlet Nexus. The Bond Level you have with certain characters has a direct consequence to two primary game features: Assault Visions and SAS Abilities. 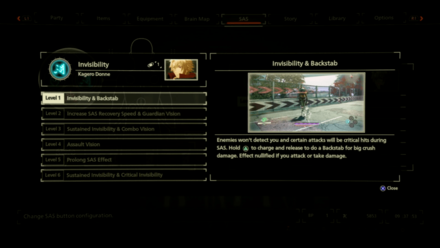 The abilities that you can borrow from party members have different levels with different effects that you can unlock by increasing your Bond Level with these characters. The effects per level vary between each ability, and can be viewed through either the SAS tab in the pause menu, or by confirming SAS effects in the Party tab.

How to Increase Bond Levels 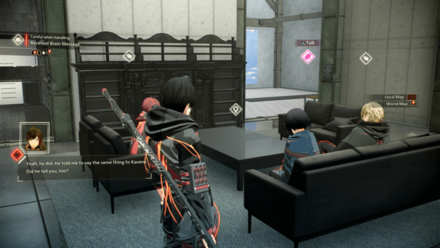 Bond Events are small events you can engage in with your allies in your hideout during Standby Phases. You'll see their interact icon turn purple, indicating a Bond Event once you interact with them.

These can also sometimes be triggered through Brain Messages, which you'll need to reply to in order to trigger. 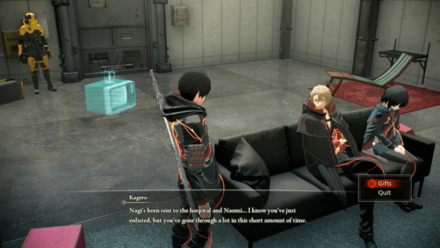 Giving your allies gifts – or Presents – only marginally adds to your Bond Level with them. You can gain Presents by picking them up in the world, or by exchanging materials for them in the Shop.

To give gifts, simply engage a caracter in your hideout, where an option for Gifts will emerge. Select this, and then select the Gift you wish to give.

Keep Them In Your Active Party 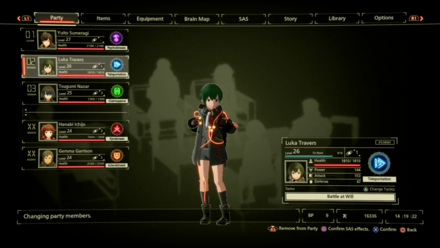 Having a character in your party every time they are available for use will help to increase your Bond Level with them slightly. The effects of this might not be realized until you gain a stable roster by Phase 4 due in part to the marginal increase in the Bond Level this method brings, and the fact that you'll keep switching available party members until Phase 4.

How to Change Party Members

In order for us to make the best articles possible, share your corrections, opinions, and thoughts about 「Bond Guide: How to Raise Bond Levels | Scarlet Nexus」 with us!