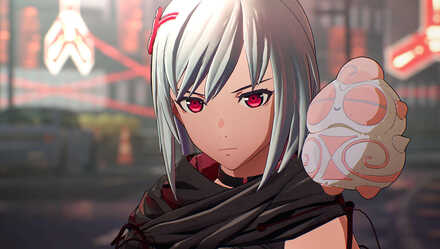 How to Fix Alt-Tab Bug?

The Alt-Tab bug happens when you use the Alt-Tab feature when the game is up while playing in Full Screen Mode. To be able to return to the game, you have to rapidly tab the Scarlet Nexus' icon on the tab bar on your screen. Another way is to keep using Alt-Tab to return to the game but this offers a lower success rate than the former method.

Use a Borderless Screen Setting

Returning the game to Borderless will remove the bug completely. Make sure to do this ASAP to avoid further issues.

Register as a member and get all the information you want. (It's free!)
Login
Opinions about an article or post go here.
Opinions about an article or post
We at Game8 thank you for your support.
In order for us to make the best articles possible, share your corrections, opinions, and thoughts about "How to Fix Alt-Tab Bug " with us!
When reporting a problem, please be as specific as possible in providing details such as what conditions the problem occurred under and what kind of effects it had.