How to Heal and Revive Party Members | Scarlet Nexus 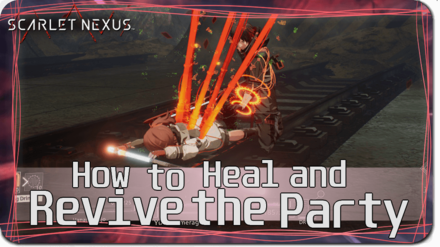 How to Heal Injured Allies

Use “All” recovery items 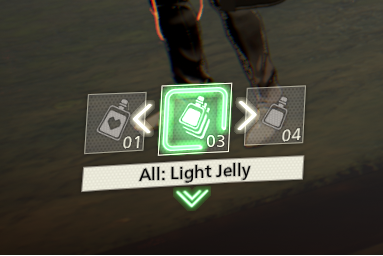 There are recovery items that Yuito/Kasane can use to perform differing recovery effects. There are different version of these items that have “all” in their name. These items affects the whole party so make sure to use them if you have an injured ally during a crucial battle. 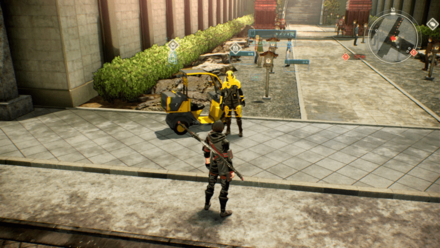 The recorder (the one used for saving your game) also replenishes the whole party's HP. If your party is injured during a mission, backtracking to the nearest savepoint is an efficient way to recover your party to full health!

How to Revive Allies

Hold the Up button while near them

Using the Up button while near downed allies will revive them. They will still be at low HP so its suggested to use a follow up recovery item to restore them to battle condition.

Completing the current battle will automatically revive fallen allies. If the battle is not difficult or the current enemy's HP is low. Consider ending the battle instead of spending time to revive your allies for a faster reviving method.

Register as a member and get all the information you want. (It's free!)
Login
Opinions about an article or post go here.
Opinions about an article or post
We at Game8 thank you for your support.
In order for us to make the best articles possible, share your corrections, opinions, and thoughts about "How to Heal and Revive Party Members" with us!
When reporting a problem, please be as specific as possible in providing details such as what conditions the problem occurred under and what kind of effects it had.