Standard vs Deluxe Edition: Is Deluxe Worth it | Scarlet Nexus 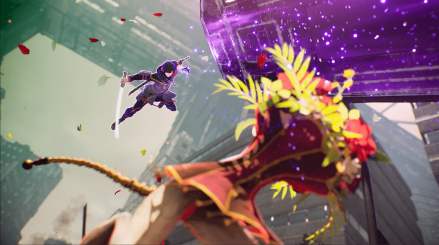 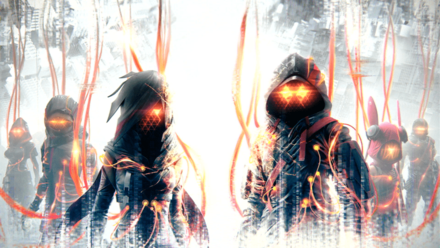 Most are Cosmetic Bonuses 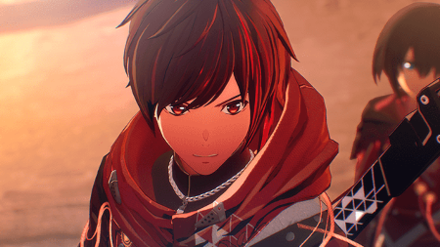 Without pre-ordering, the Standard Edition of Scarlet Nexus will only include the Base Game. However, players will not be missing out on much with this version as many of the in-game bonuses for both Guardian and Digital Deluxe editions will be cosmetic. 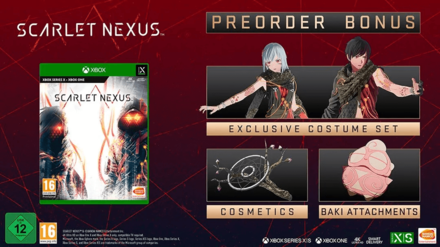 Even if players decide to pre-order either standard or deluxe, the bonuses will all be purely cosmetic.

Even the Baki Attachment mentioned in the pre-order is simply a small mascot that stands perched on the shoulder of either Yuito or Kasane. 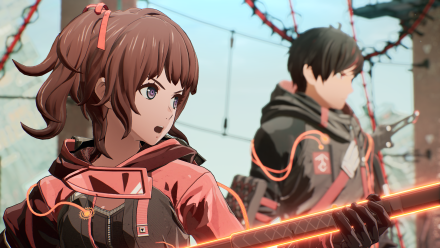 The major difference between Standard and Digital Deluxe editions will be the inclusion of bonus Struggle Arms System (SAS) Plug-ins for the Digital Deluxe. SAS Plug-ins, according to Bandai Namco, can improve character stats, damage, and abilities when equipped.

Likely, the 3 bonus plug-ins will give players an easier time of the earlier levels by boosting the damage and efficiency of their SAS interactions.

Is Deluxe Worth It?

The Digital Deluxe Edition offers various cosmetic options to the game's many characters. For players who want to truly immerse themselves in the Brainpunk world of Scarlet Nexus, different customization options for your squad of OSF recruits might just be the way to go.

The Struggle Arms System might take some getting used to, especially for newer players. With the bonus SAS Plug-ins, the early parts of the game should become much more manageable for those still testing out the new mechanics. 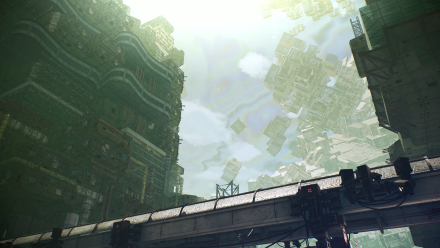 Scarlet Nexus is a good-looking game with an intricately crafted world. If players want more glimpses into the world of Scarlet Nexus, the Digital Artbook and OST will offer a lot of value. 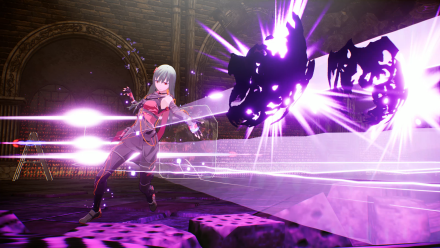 For only cosmetic bonuses and outside-game content, the $20 increase is a lot of money for players who simply want to play the game. After all, base game content is more than enough to fully experience Scarlet Nexus. 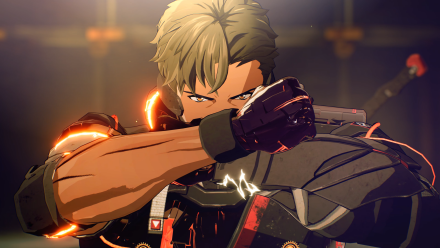 As with most titles that have pre-order bonuses that directly affect gameplay, majority of the bonuses become obsolete in the late-game. While the 3 SAS Plug-ins may well be amazing for early-game, there might be better alternatives later on without having to spend on Deluxe.

Register as a member and get all the information you want. (It's free!)
Login
Opinions about an article or post go here.
Opinions about an article or post
We at Game8 thank you for your support.
In order for us to make the best articles possible, share your corrections, opinions, and thoughts about "Standard vs Deluxe Edition: Is Deluxe Worth it" with us!
When reporting a problem, please be as specific as possible in providing details such as what conditions the problem occurred under and what kind of effects it had.