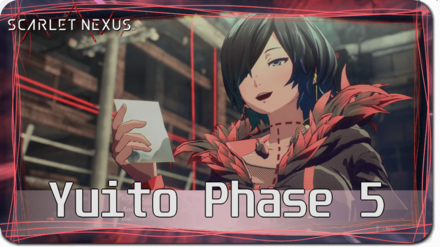 This is a story walkthrough for Phase 5: A Changed World and Creeping Unease in Scarlet Nexus for the Xbox, Playstation, and Steam. Here you'll find a guide on how to complete this area, a story section, boss strategies, a list of enemies, and a list of items that can be found. 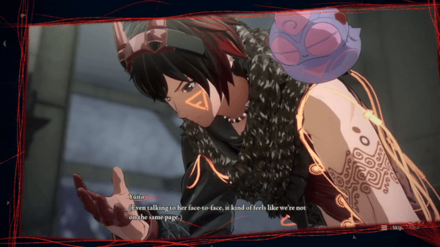 During Standby Phase 5 of the Yuito Route, players will be able to access Kasane Randall's Bond Episode 2. 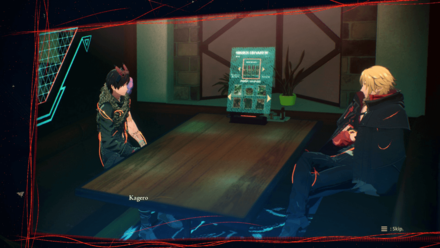 During Standby Phase 5 of the Yuito Route, players will be able to access Kagero Donne's Bond Episode 1. 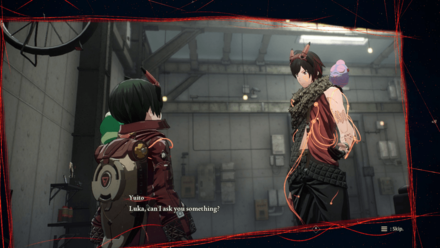 During Standby Phase 5 of the Yuito Route, players will be able to access Luka Travers' Bond Episode 1. 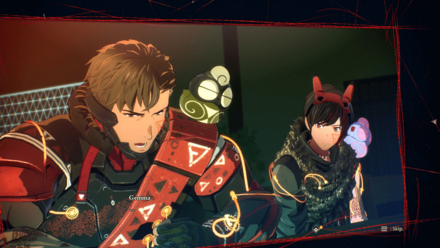 During Standby Phase 5 of the Yuito Route, players will be able to access Gemma Garrison's Bond Episode 2. 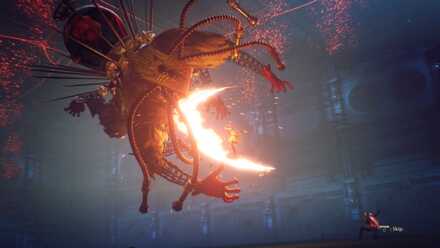 How to Beat Gunkin Fisher

Get it Covered in Oil and Use Pyrokinesis on the Enemy

Once you get Gunkin Fisher covered in oil, use Pyrokinesis on it to maximize your damage output. 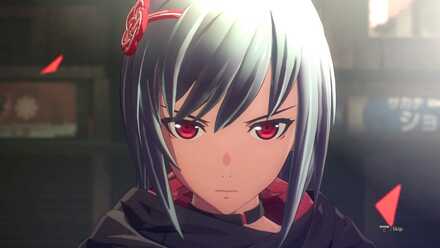 How to Beat Kasane Randall (Phase 5)

Use Teleportation to Keep Up with Kasane's Speed

Use Teleportation to keep up with Kasane's speed. She will move very quickly and very erratically, making it almost impossible to damage her. Activate this SAS to keep up with her and attack her.

Use Teleportation on Defensive Foes

Some Others take on a defensive stance. They can't be damaged in this position, but you can use Teleportation to rush in and attack.

At this point in the game, mastering rush follow-up attacks and psychokinesis follow-up attacks will help you deal a lot more damage and end fights quicker. We recommend always applying them on stronger enemies with a large health pool.

Explore the Surrounding Area for Loot

There is a lot of loot to be gathered in this area. Make sure to explore the level thoroughly to obtain helpful HP recovery items for battle.

Kill All the Other

You must kill all the Other in the area to progress through the map.

Experiment with different SAS to get a feel of how fighting and enemy weaknesses work in Scarlet Nexus.

Note: The mapped items in Kikuchiba - Upper-Level Construction Site are obtainable with Teleportation. 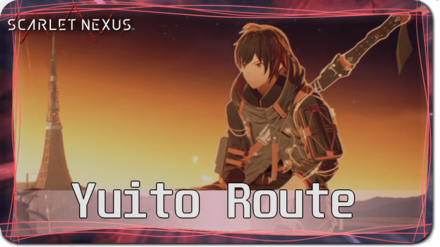 Register as a member and get all the information you want. (It's free!)
Login
Opinions about an article or post go here.
Opinions about an article or post
We at Game8 thank you for your support.
In order for us to make the best articles possible, share your corrections, opinions, and thoughts about "Yuito Route | Phase 5: A Changed World and Creeping Unease Walkthrough" with us!
When reporting a problem, please be as specific as possible in providing details such as what conditions the problem occurred under and what kind of effects it had.