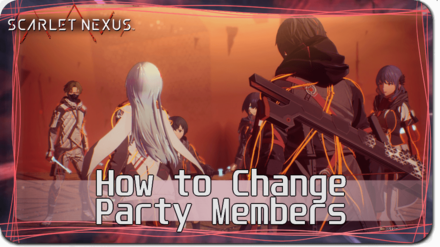 This is a guide on how to change your party members in Scarlet Nexus available for Playstation, XBOX, and Steam. Learn how to change members, change their Tactics, and maximize the playstyle of each character! 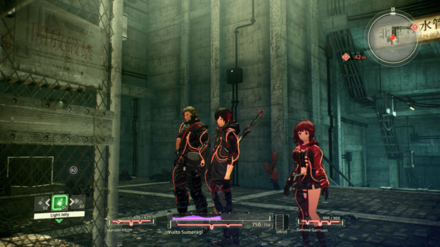 Fighting your way through the world of Scarlet Nexus can be done in the company of your allies. You'll only be allowed to have two active party members – ones that appear in the game world with you – at all times.

Having the right Party Member with the right Tactics and SAS Abilities as active participants in your battles can dictate the pace and ease in which you can tackle enemies.

How to Change Your Party Members 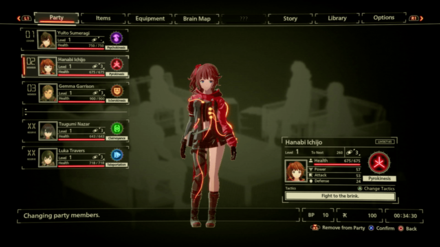 The process to change Party Members is simple, as you'll just need to open up the Pause Menu and navigate towards the Party tab.

Once there, you can see who's currently active in your party by the numbers beside their info bars. You can only change the No. 2 and No. 3 slots, as your chosen character occupies the first. After selecting a character, you can choose from the characters marked with an XX to replace them.

Party Member Tactics Can Be Changed 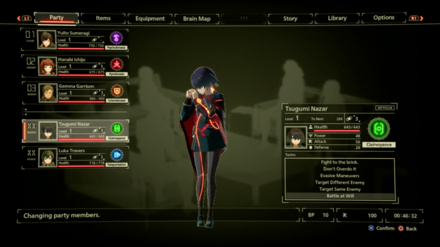 Tactics for your party members modify how they perform during combat. You can change their individual Tactics by hovering over their character bar and pressing the appropriate button to expand on the list of Tactics you can set for them. From here, simply select one of the available options.

Register as a member and get all the information you want. (It's free!)
Login
Opinions about an article or post go here.
Opinions about an article or post
We at Game8 thank you for your support.
In order for us to make the best articles possible, share your corrections, opinions, and thoughts about "How to Change Party Members" with us!
When reporting a problem, please be as specific as possible in providing details such as what conditions the problem occurred under and what kind of effects it had.