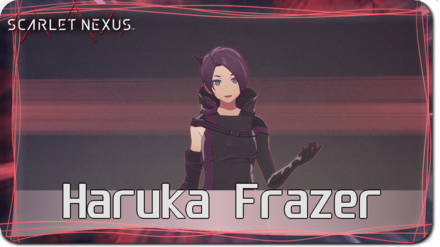 This is a profile summary about Haruka Frazer, a character in Scarlet Nexus for the PS4, PS5, Steam, and Xbox. Read on to learn Haruka Frazer's Character Profile. 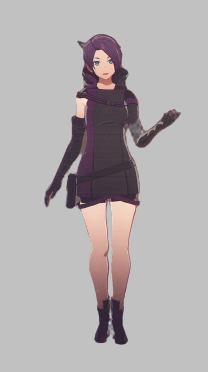 The OSF Platoon Operator designated to Kasane's Platoon, she is a cheerful and lighthearted person, and the younger identical twin of Wataru Frazer. Her personality and behavior makes people mistake her for a boy, which is something that bothers her.

Despite her cheerful appearance, she has a delicate personality and loves to spend her time outside as much as possible. She is also a nerdy person who has a keen eye on the tools she uses on the field. 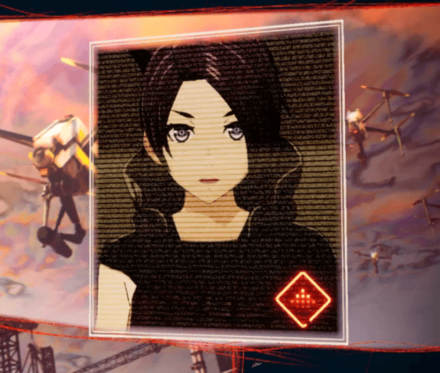 Haruka Frazer is the OSF Platoon Operator for the Kyoka Platoon, and later the Kasane Platoon. She provides crucial battle information throughout the game, along with useful hints during each phase. This includes SAS skills that you can use, possible items and Data Points, and locations that you can access. Her telepathic links ensure that the platoon remains in constant communication with each other. 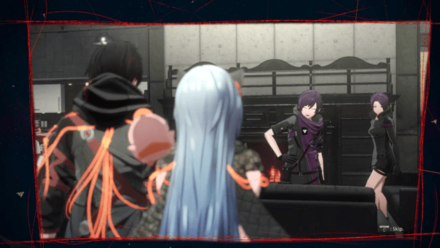 During Phase 11, Haruka reunites with her brother Wataru, and help Kasane and Yuito to stop Karen Travers' plan of using Red Strings to change the past.

In Kasane's ending, Haruka expresses her willingness to join Kasane on her trip to the moon, ensuring her that she can provide on-field support beyond her standard communication abilities.

In order for us to make the best articles possible, share your corrections, opinions, and thoughts about 「Haruka Frazer Profile | Scarlet Nexus」 with us!