Make a Combo from Start to Finish 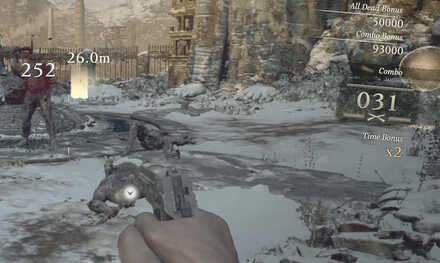 It is absolutely necessary to keep your combo from start to finish to get SSS rank on the first 4 stages. Having the F2 Sniper Rifle with you and the upgraded LEMI will help you keep the combo up by stringing shots from long distances while having an alternate weapon for times when you run out of ammo for your sniper.

You can sell some of your items, especially if you don't have any use for them, to get other items you need. In particular, selling off a majority of your handgun ammo, all of your shotgun ammo, and your first aid meds should be done to strengthen your rifle. You can use the money to make your weapons stronger for a faster stage finish. 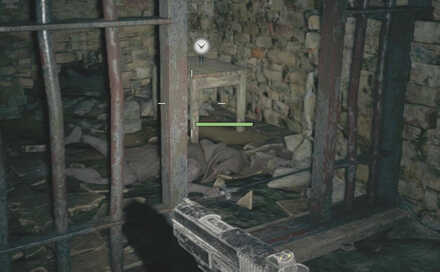 Mapping your route and memorizing the spawn locations of the enemies for each area in a stage will help you clear it faster with your combo still going. Retaining them in your memory is a must if you want to finish them with SSS rank. It will also be helpful when you're challenging the II stages as they will be the same! Some enemies are better left to be defeated later in order to keep a combo streak!

Get Mobility and Damage-Buffing Abilities

Focus on getting abilities with speed and damage buffs. These abilities will help by saving you precious ammo and making your stage run faster. The right abilities can make it much easier for you to get an SSS rank. You won't be needing any Defensive abilities for stages 1-4 as the damage of enemies isn't that high.

Keep the Combo Up 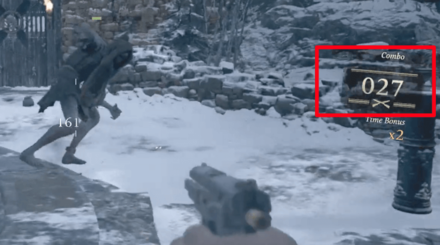 Keep the combo going as much as you can. It will be difficult to get the SSS rank score if you keep losing your combo. Even if you do lose it, you should still try to get a high combo out of the remaining enemies on the stage to avoid replaying it from the start.

Don't give up on a run if you lose your combo! Two relatively high combo streaks on a stage can still net you an SSS rank.

Use Items when Needed

Use all of your resources when necessary. Trying to use them as efficiently as possible is ideal, but the risk is also high due to all enemies hitting extremely hard. Better to use up your explosives and ammunition to get a higher score than to save your stuff and die.

Purchase Pipe Bombs and Mines if you have extra money. It can help you take out higher HP enemies or escape when you're surrounded by enemies. These are also available for pickup in stages, so keep an eye out for them!

The M1851 Wolfsbane can penetrate enemies when fired and can kill multiple enemies with one bullet. Because the Wolfsbane has limited ammo, you can line up stronger enemies before firing to get the most out of your ammo. This is the best method to conserve your magnum ammo 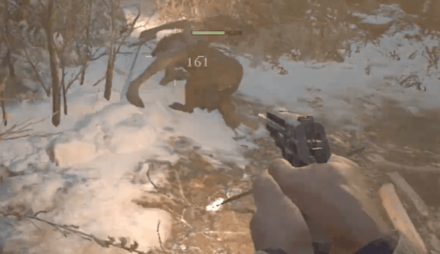 Exploit the enemies' weak points to slow them down and give you some breathing room. For example, one shot on the leg of a Moroaica can stop their movements for a while, and hitting the Lycans consecutively on the head will make them fall on the ground. It will help you save up some ammo by making them easier to hit. 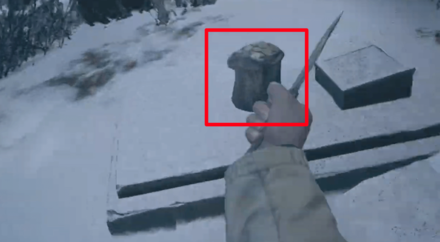 Collect money from fallen enemies as much as possible. It can help you upgrade your LEMI, or you can use it to buy the M1851 Wolfsbane or the GM 79 Grenade Launcher. Also, getting money from each area will add to your score, so do your best to grab all the Lei you can!

Get at least 2 Defensive Abilities

The II stages are like playing the main story on Village of Shadows Difficulty, so getting at least 2 Defensive abilities will help you survive longer. However, make sure to prioritize getting the Mobility and Damage abilities at the first areas of the stage, as it will be harder for you to finish without them. Only get the Defensive ones if you're already progressed to the last areas of the stage. 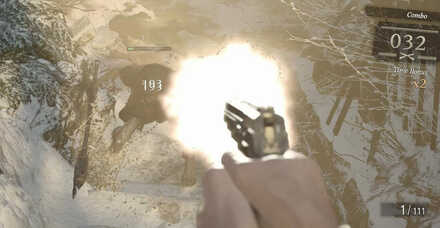 Since the only weapon you can use at the start is the LEMI, ammo management will be vital for taking out bigger enemies. Save your Magnum and Explosive Rounds as much as you can for large enemies such as the giants, armored Lycans, and Mother Miranda, but as stated above, don't be scared to use items and ammo when you have to.

Sell the Magnum When Out of Ammo

The Wolfsbane will only have limited ammo when you buy it and the amount will depend on the stage you buy it on. There is no way of obtaining more if you run out, so sell to get back half the money you spent on it! With the extra money, you can buy a lot more explosive ammo for your grenade launcher!

Back to Mercenaries Top Page

In order for us to make the best articles possible, share your corrections, opinions, and thoughts about 「How to Get SSS Rank For Mercenaries Mode | Resident Evil Village (Resident Evil 8)」 with us!