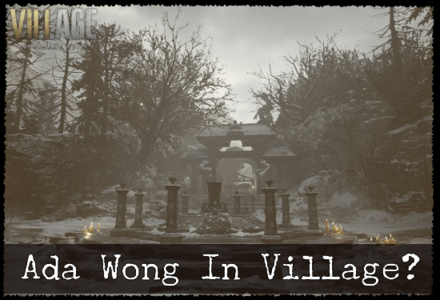 As a fan favorite character, Ada Wong is speculated to secretly be in Resident Evil Village. Could she be in it, and if so, what role does she play? Read on to find out about Ada Wong's connection to The Village! 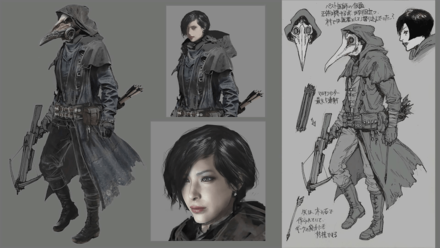 Players who have finished Resident Evil Village will notice in The Tragedy of Ethan Winters Concept Art, a bonus set of concept art images from the game's development, that fan favorite Ada Wong was intended to be a character set to appear in the game but was ultimately cut out of the final product.

According to the Art Director's Comment found in the concept art collection, Ada was intended to be this "mysterious masked person" that saves Ethan. The Village was to be her intended destination for investigation, but she was cut out due to "conflicting" scenarios that could have possibly changed the story drastically.

Will Ada Wong Be in Resident Evil Village?

There has been no official announcement regarding the addition of new characters in the future for Resident Evil Village. In fact, nothing had been announced for any DLC apart from the already released Trauma Pack.

Currently, Chris, Ethan, and Mia are the only characters from past Resident Evil games that have made an appearance in Resident Evil Village.