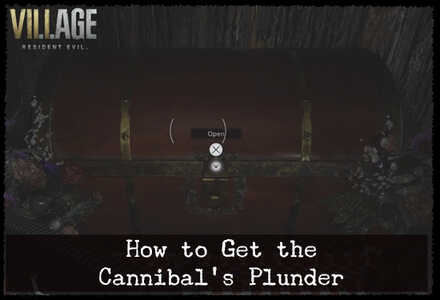 An ornate angel figurine, this treasure can be found in Otto's Mill just before you approach the Stronghold.

How to Get the Cannibal's Plunder 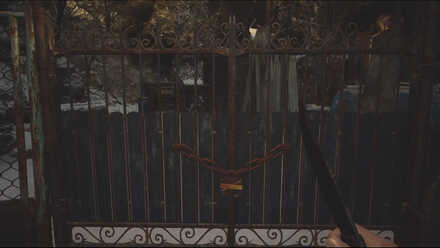 Take a left at the fork in the road just before approaching the Stronghold. Go straight ahead to Otto's Mill. Circle to the back, break the locked gate with your knife. 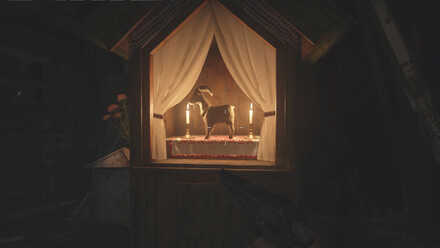 The fifteenth Goat of Warding is in a shrine beneath Otto's Mill. Cross the stream and make a right turn before getting to the other side.
List of All Goats of Warding and Where to Find Them

Take out the Axe-Wielding Giant 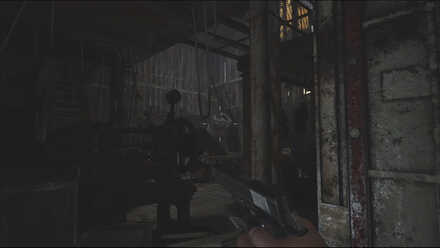 Get inside the Mill and kill the Axe-Wielding Giant guarding the way to the treasure. 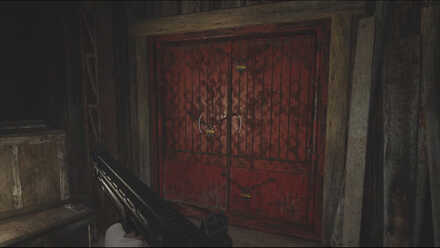 Use your knife to break the locks on the red door. 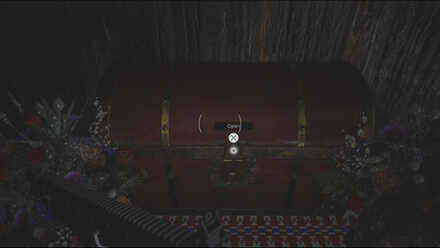 On the table is a file. Proceed down the hall to collect your reward. 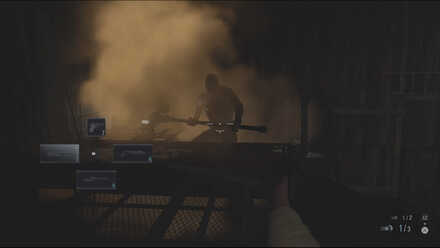 Another Axe-Wielding Giant guards this treasure. The same tactics used against the one guarding Beneviento's Treasure will still apply. You can choose to run back inside the room and away from harm after pumping a few bullets in the Giant, then come out again when it's not looking. You can also run around the Mill and shoot at the red barrels or place mines as it chases you.
How to Beat the Cannibal's Plunder Treasure Giant

In order for us to make the best articles possible, share your corrections, opinions, and thoughts about 「How to Access the Cannibal's Plunder Treasure | Resident Evil Village (Resident Evil 8)」 with us!