How to Play with Friends: Is There Co-Op? | Resident Evil RE:Verse 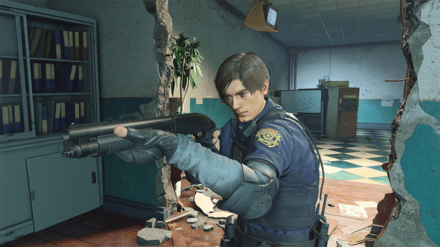 Note: The following details on matchmaking/co-op play are only true for the RE:Verse Open-Beta, and may be subject to change in the future with the full release.

How to Matchmake with Friends 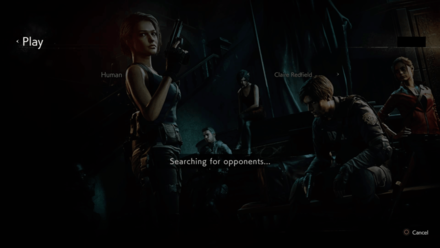 Re:Verse's online play works through a matchmaking system that pits you against random players. Unlike past forays by the franchise into multiplayer play like Operation: Raccoon City, where playing with friends is possible from party selection screens, Re:Verse does not let you invite your friends to play with you in a match.

For now, it is only possible to play with random opponents, but it seems likely that playing with friends will be possible after the full version is released.

Can You Play Co-Op? 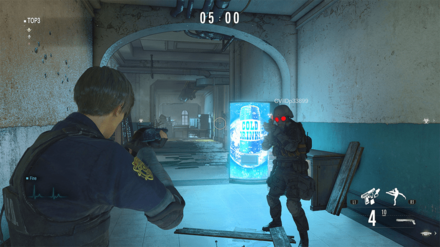 The full version of Re:Verse is expected to include several changes to gameplay, as well as new modes of gameplay, so it could be the case that any co-op or team option is reserved for the full version, which will come out together with Resident Evil Village on May 7th, 2020, but as for now, the open beta can only be enjoyed solo.

In order for us to make the best articles possible, share your corrections, opinions, and thoughts about 「How to Play with Friends: Is There Co-Op? | Resident Evil RE:Verse」 with us!