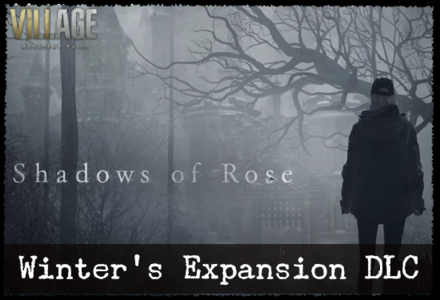 Resident Evil Village has announced a new DLC entitled Winter's Expansion that will contain an additional storyline, characters, and a new playing mode! Read on to find out when this DLC will be released, what its contents will be and more!

DLC is scheduled for release on October 28th! 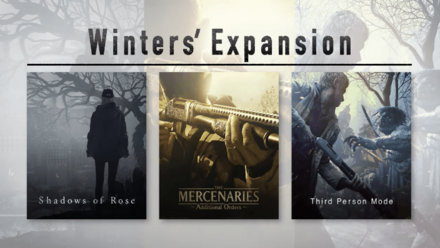 In a Capcom Showcase streamed on June 14, 2022, Tsuyoshi Kanda revealed an upcoming DLC for Resident Evil Village, entitled "Winter's Expansion" to be released on October 28th, 2022!

The Resident Evil Village Gold Edition, a bundled version of the main game and the Winter's Expansion DLC, will also be released on the same day for fans who have not yet purchased the game!

Editions Guide: What Comes With the Gold Edition? 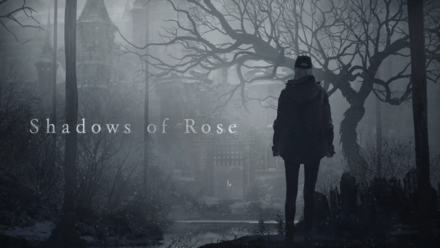 The ending of Resident Evil Village left us with questions as the camera introduces us to a 16-year old Rose visiting her father's grave. In this DLC Expansion, we get to pickup right where we left off 16 years after the events of Village where we get to play as a teenage Rose Winters and what happened to her after getting picked up at her father's grave. 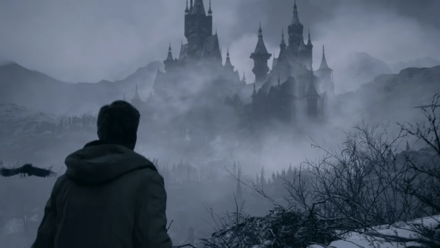 Fans of the Resident Evil franchise will now get to experience Village in the third person perspective, similar to the classic POV used in the earlier games. Granted that this has been a popular mod for the gaming community, it's now part of the official game experience. 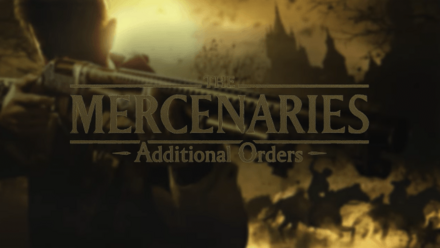 A new mode of play for Mercenaries was also announced, your challenge is to defeat as many enemies as possible within the time limit. New characters as well as abilities have also been included as part of these additional orders. 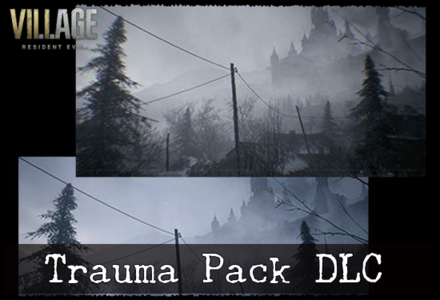 Despite the lack of announcements, fans who pre-ordered the game are given a DLC that launched alongside the game: The Trauma Pack DLC. To learn more about it, its contents and how to get it, check out our guide below.

In order for us to make the best articles possible, share your corrections, opinions, and thoughts about 「Winter's Expansion DLC: Release Date and Contents | Resident Evil Village (Resident Evil 8)」 with us!