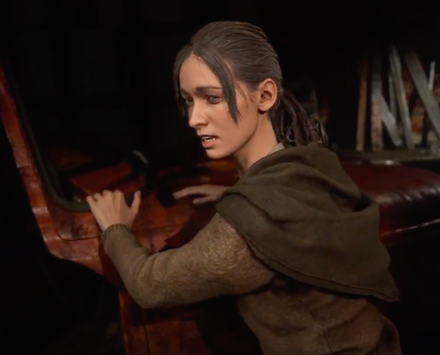 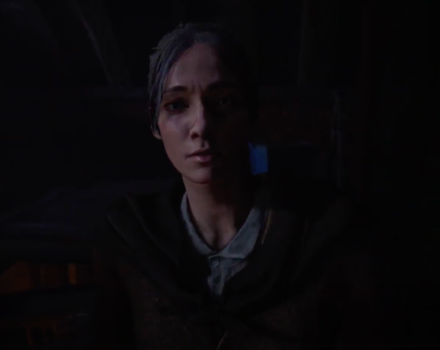 Elena is one of the residents of the village. Recently, her town has come under attack by hordes of lycan monsters. She appears to be in good relations with the other villagers, who let her, Ethan, and her father in when they ask for help.

Ethan runs into Elena and her injured father while escaping from Lycans. Despite her father's warnings to not trust an outsider, she decides to talk to you and asks for your help.

When her father begins to turn into a Lycan, she escapes with Ethan to the garage. They attempt to flee the house together, but she is lured back to help her father. She is last seen falling into the flames of the burning building and is believed to be dead.

In order for us to make the best articles possible, share your corrections, opinions, and thoughts about 「Elena Character Profile | Resident Evil Village (Resident Evil 8)」 with us!