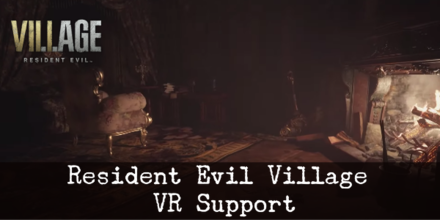 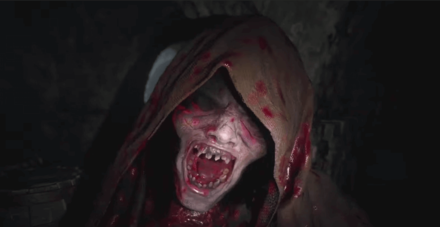 Due to the success of Resident Evil 7 in VR, many are wondering if Resident Evil Village will recieve the same treatment. While currently it is still unknown, there is some reason to believe that VR support may be in the works considering the VR present in Resident Evil 7 and the upcoming VR port for Resident Evil 4.

In the showcase on April 15th, 2021, it was announced that Resident Evil 4 would have a new VR port. This shows that developers of the Resident Evil series are experimenting with the idea of VR and how to implement it further into their titles going forward. Resident Evil 4 already has several different versions of the game, so it seems that the main purpose of this port is to see how successful VR survival horror games can be while at the same time breathing new life into a fan favorite. 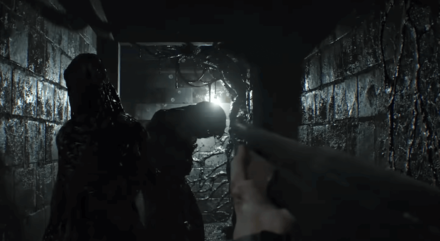 Part of the reason for Resident Evil 7's massive success was the inclusion of VR. The survival horror aspect of Resident Evil had never been experienced in that way before, and fans loved it. Stepping into the role of the main character of a survival horror game with stunningly horrific visuals did a lot to revive the franchise's popularity.

Post (0 Comments)
Opinions about an article or post go here.
Opinions about an article or post
We at Game8 thank you for your support.
In order for us to make the best articles possible, share your corrections, opinions, and thoughts about "Resident Evil Village VR Support" with us!
When reporting a problem, please be as specific as possible in providing details such as what conditions the problem occurred under and what kind of effects it had.