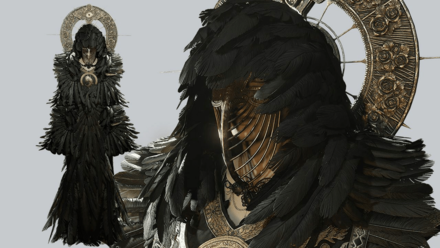 Mother Miranda is a mysterious figure that is connected to both Dimitrescu Castle as well as the Village. Is she a guardian of the people or a harbinger of doom? 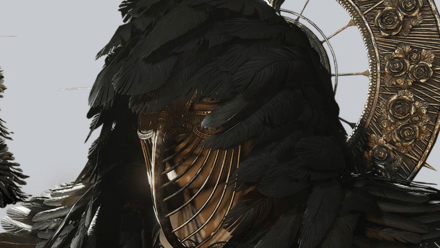 Mother Miranda seems to have been protecting the Village near Dimitescu Castle until recently. However, now monsters are slaughtering the villagers, and the mysterious Mother Miranda is nowhere to be seen. What could her motives be?

Who is Mother Miranda?

With ties that go beyond simple protection for the Village, Mother Miranda is a mysterious yet insane figure with full capabilities and powers of her own. 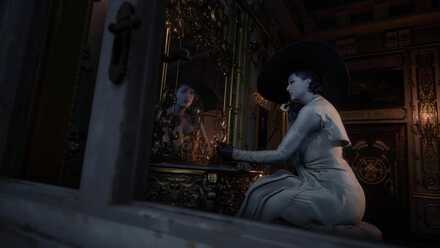 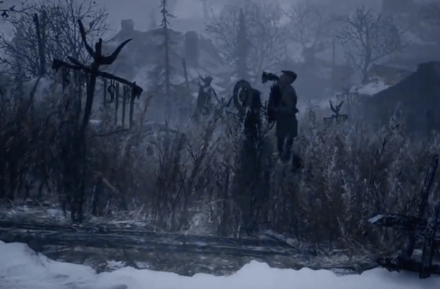 During the early access demo for the Village section, the villagers tell Ethan that Mother Miranda used to protect them, but has now dissapeared. However, at the end of the Village demo, we see her murdering a villager.

It has been confirmed that there are four lords who serve Mother Miranda: Lady Dimitrescu, Heisenberg, Salvatore Moreau, and Donna Beneviento. Did Mother Miranda grant them their powers, or is she perhaps, as her name implies, their real mother?

Although initially seen as a protector of The Village by many of its inhabitants, Mother Miranda never intended to truly protect them. She instead uses the people of the Village as subjects to her experiments in a vain effort to revive her daughter, Eva.

After a discovery of the Cadou, a parasitic catalyst she uses to mutate the villagers, she began experimenting on the people of the village, ultimately finding four hosts who successfully bonded with it, which are the four lords that serve her.

She goes on to kidnap and take the appearance of Mia Winters, planting herself inside of the Winters' household in an attempt to get closer to their daughter, Rosemary, whom she intends to be the vessel that will revive her own lost daughter.