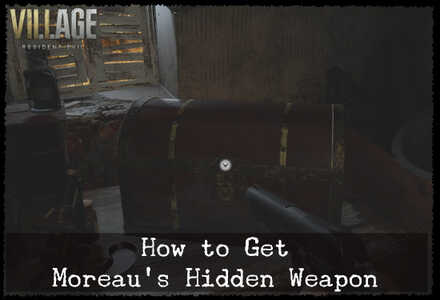 Moreau's Hidden Weapon is a powerful revolver, the M1851 Wolfsbane. It's locked away in his laboratory. This weapon is available once you defeat Moreau. 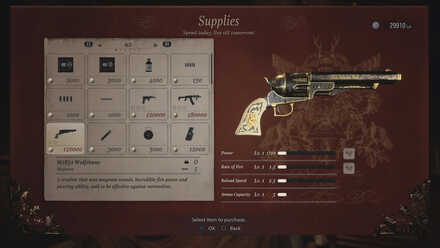 Not to worry. If you don't have the inventory space, this weapon can be purchased later on from The Duke. Of course, this weapon won't come cheap and will cost you 120000 Lei.

How to Farm Lei

How to Get Moreau's Hidden Weapon 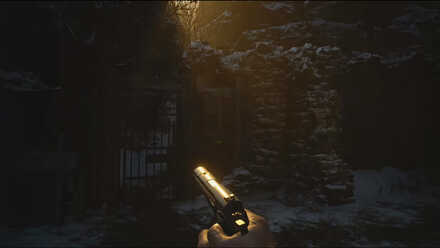 After defeating Moreau and obtaining the Crank, open the gate outside the windmill to go to Moreau's Laboratory.

Find a hole to crawl into 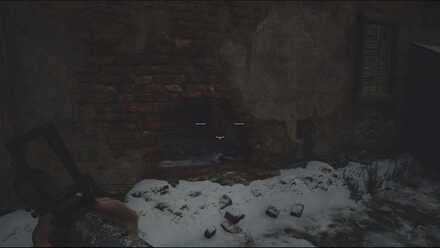 There will be a few Samca and Moroaica in the area as you close in on Moreau's laboratory. Kill them, then find the house with a hole in its back and crawl through it.

Moreau's Hidden Weapon is one of the strongest weapons you can find in the game. We recommend saving your money to fully upgrade this gun. 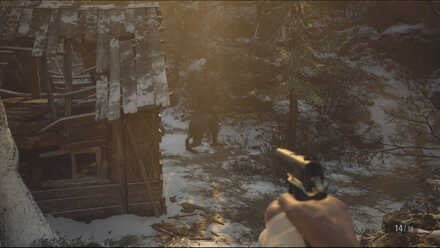 As soon as you get the Treasure, a Varcolac will be waiting outside. Try out your new weapon. Two or three solid shots to the face ought to do the trick. 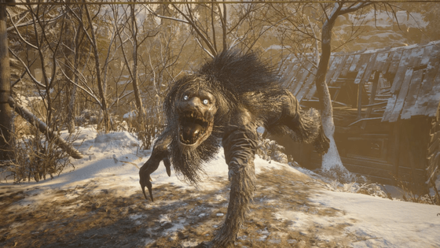 You can use the same strategy you used against the Varcolac just as you entered West Old Town. You have the option of luring it to door frames for a closer shot, or raining it down with bullets as it approaches you out in the open.

How to Beat the Moreau Treasure Varcolac

In order for us to make the best articles possible, share your corrections, opinions, and thoughts about 「How to Get Moreau's Hidden Weapon | Resident Evil Village (Resident Evil 8)」 with us!