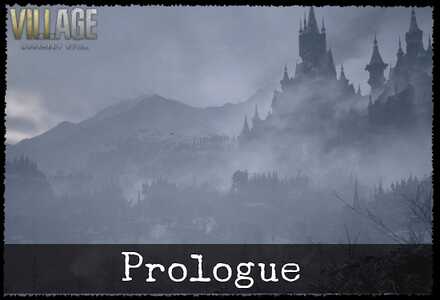 Here is the complete walkthrough for the Prologue of Resident Evil Village. Game8 has you covered for everything you need to know about the intro, including a guide on how to survive, weapon and item locations, treasure locations, enemies found in the area, and more!

Unlock a Trophy for Kicking the Ball to the Study 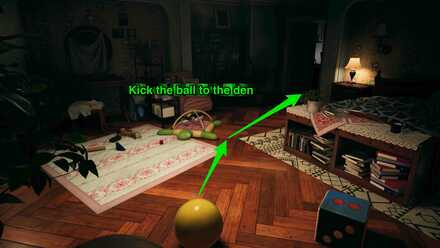 If you kick the yellow ball on the ground in Ethan's bedroom over to the study in the room next door, you can clear the requirements for the Gooooaaal! Trophy and Challenge.

Inside the two-floor house with a ladder, you can find the M1897 Shotgun. It's a powerful weapon for the beginning of the game, so don't forget to grab it!

Make Use of the Explosive Barrels 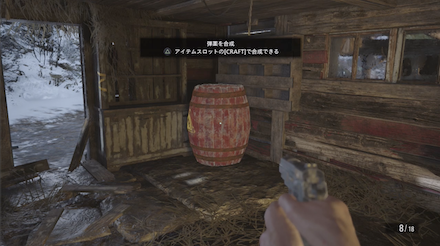 During your fight with the Lycans, you will find red barrels in the area. Shoot these to blow them up and take out large groups of enemies with ease. As the Lycans won't stop coming, this will help you save ammo and give you more time to pick up other items in the area.

During the Lycan assault at the end of the Prologue, defeating 30 Lycans within 5 minutes awards you the Unstoppable Challenge. When Urias, the giant Lycan, shows up, defeating him will also earn you the Timber Challenge and Trophy. These can be difficult to do during a first playthrough, even on Casual difficulty, so you may be better off saving this for a second playthrough. 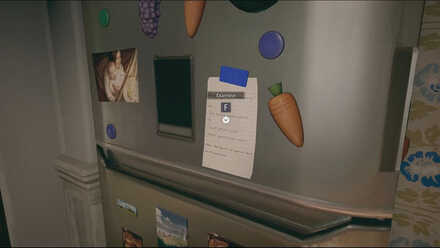 A meal plan for Rose. This file is the pinned note on the fridge in Ethan's home. 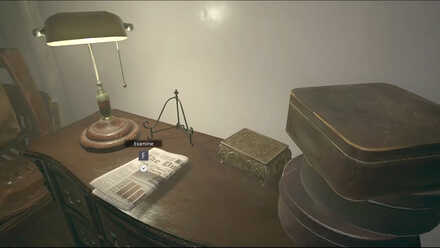 Newspaper clippings about the events in the past game that took place in Louisiana. This file is in the spare room of Ethan's house. 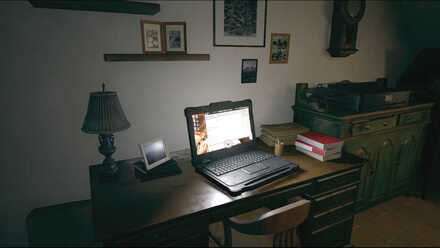 An entry about Ethan adjusting to his new life. This file is on Ethan's laptop. 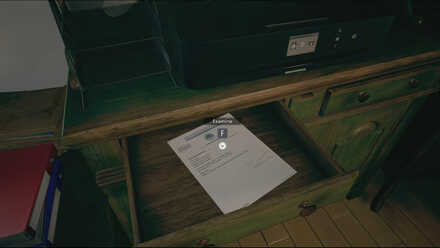 This file contains information about Rose's medical records. This file is inside the drawer beside Ethan's laptop.

This file contains information about the mission to kill Mia and secure Ethan and Rose. This file is by the vehicle transporting you after it crashed.

As soon as you enter The Village through West Old Town, the first Outhouse is in the area with the well once you exit the house. 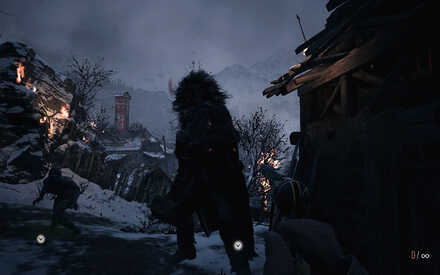 Near the end of the assault, a large Lycan with a hammer called Urias will appear to cause trouble. In a fresh playthrough, you'll want to avoid him as much as possible due to the amount of damage he's capable of dealing, but on a second or third playthrough, you may have the firepower to take him out during the opening of the game.

In order for us to make the best articles possible, share your corrections, opinions, and thoughts about 「Prologue Walkthrough and Maps | Resident Evil Village (Resident Evil 8)」 with us!