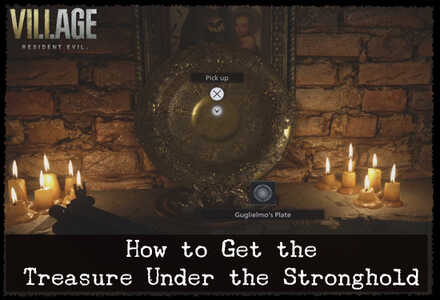 Treasure Under the Stronghold Overview

A horde of Lycans heavily protects the Treasure under the Stronghold. This Treasure is accessible only after defeating the other three lords.

How to Get the Treasure Under the Stronghold

Obtain 3 Flasks then go to the Stronghold 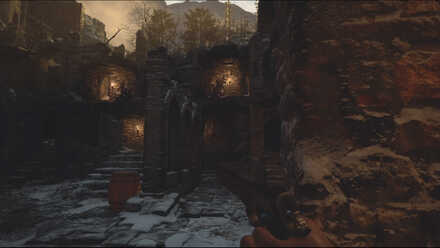 To get this Treasure, you have to complete Heisenberg's test. Storm the Stronghold until you reach the lowest level and hope that your bullets last.
The Stronghold Walkthrough 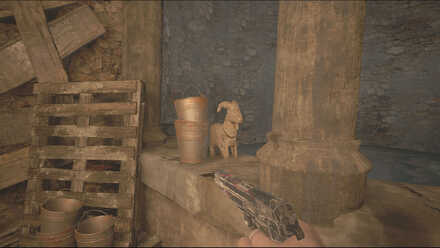 The sixteenth Goat of Warding will be on top of the ledge as you approach the hallway to the boss area. 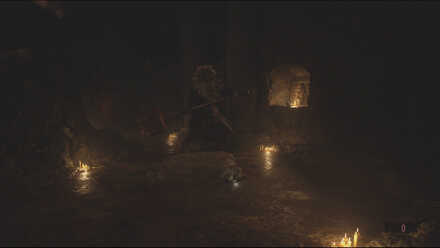 After going through the hordes of Lycans in the Stronghold, you will have to battle Urias to escape. Once you defeat Urias, you can now claim this treasure as you exit the Stronghold. 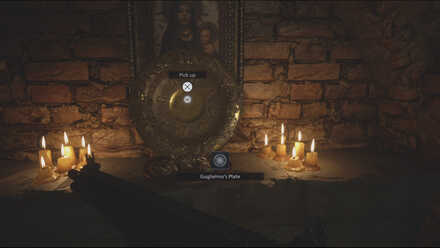 Along the corridor, you find a small room with the Treasure, Guglielmo's Plate. Exit the Stronghold, and you can now sell this to the Duke.

Treasure Under the Stronghold Enemy Guide

Treasure Under the Stronghold Boss: Urias 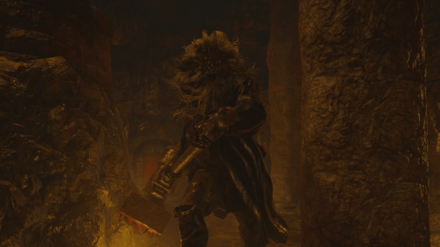 Other than your typical Lycan and that one Armored Lycan, the only true challenge of this Treasure is defeating Urias. Keep some distance and take out any reinforcements he summons.

How to Beat Urias the Giant Werewolf 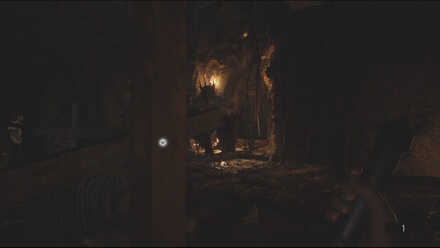 Fortunately, there's only one Armored Lycan in the Stronghold. Use your shotgun to knock its helmet off, then pump its face full of lead to put it down. 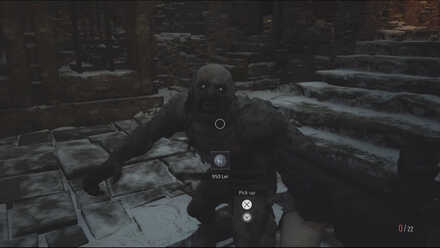 As soon as you enter the Stronghold, Lycans will spawn from every corner to overwhelm you. Take them out in groups to save your ammo. Shoot the red barrels or use Pipe Bombs.

In order for us to make the best articles possible, share your corrections, opinions, and thoughts about 「How to Get the Treasure Under the Stronghold | Resident Evil Village (Resident Evil 8)」 with us!