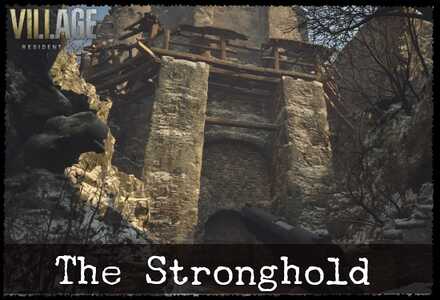 Here is the complete walkthrough for your third visit to the Village, an area located in Resident Evil Village. Game8 has you covered for everything you need to know about the Village, including a guide on how to survive, weapon and item locations, treasure locations, enemies found in the area, and more!

How to Get the Cannibal's Plunder Treasure

An ornate angel figurine, this Treasure can be found in Otto's Mill just before you approach the Stronghold.

How to Solve the Riverbank Treasure Puzzle

Shoot the Brazier to Light the Two Torches 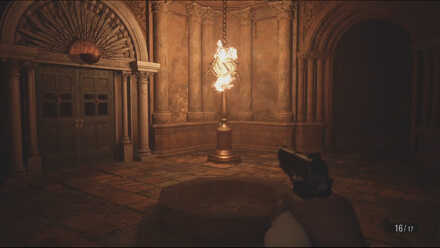 The Riverbank Treasure Puzzle is similar to the Brazier Puzzle in Castle Dimitrescu. Shoot the brazier to the left to open a room full of Lei, then shoot it to the right, which will release Moroaica.

Set the Moroaica on Fire 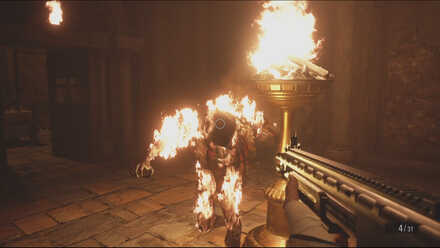 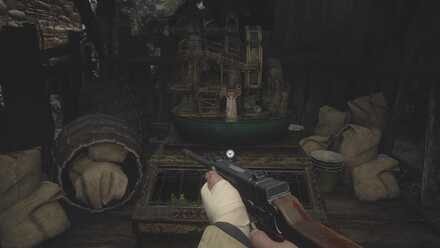 In the area with Moreau's Hidden Treasure, you can also find the Mermaid Ball. This will let you start the Labyrinth puzzle back near the Windmill. 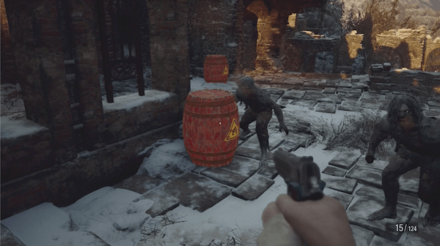 In the area before the Stronghold, there will be explosive barrels scattered around. A lot of Lycans will assault you. Shoot the barrels to take out large groups all at once. 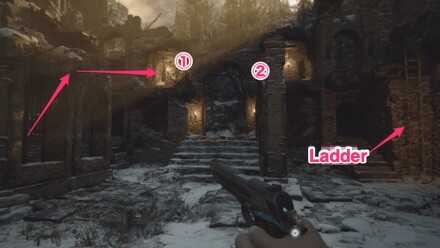 To open the gate that leads to the Stronghold, you'll need to pull two levers. The first lever is up the staircase to your left. The second is up the ladder on the right side of the area. Watch out for Lycans that will spawn in the area too.

When you first enter the Stronghold, you will be assaulted by constantly respawning Lycans. Ignore them and keep making your way up to the top. Get rid of the last group with Pipe Bombs and your strongest weapons to escape this area.

The Stronghold Maps and Item Locations

The Stronghold Maps and Treasure Locations 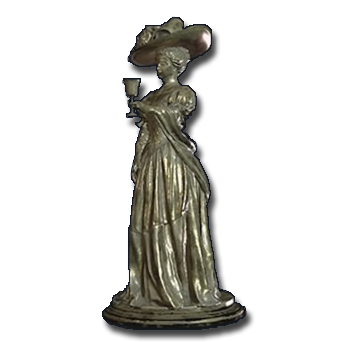 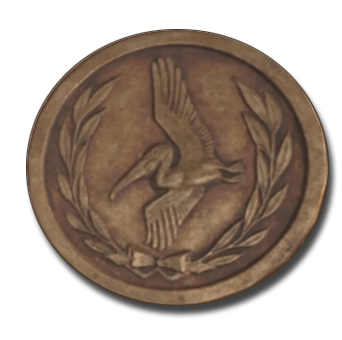 You will need to use the Crank on the bridge on the Lone Road. Cross the bridge to get to a boat and ride it downwards until you reach land. You will find a cave and the Antique Coin inside.
Antique Coin Item Guide 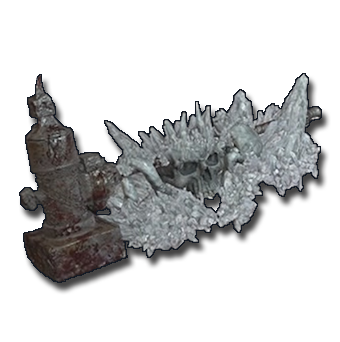 Dropped by Urias after his defeat.
Crystal Hammer Item Guide 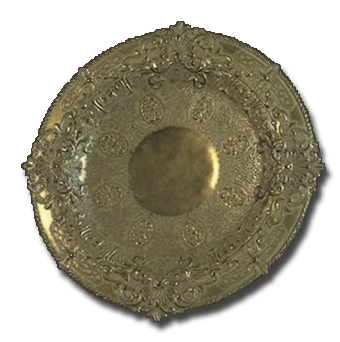 Found in the room after you defeat Urias on your way out of the Stronghold.
Guglielmo's Plate Item Guide

The Stronghold Goats of Warding

The fifteenth Goat of Warding is in a shrine beneath Otto's Mill. Cross the stream and make a right turn before getting to the other side.

As you go down to the boss area, just before entering the doorway, look to your right. The sixteenth Goat of Warding will be on top of the ledge.

The Stronghold Files and Locations

Take the boat from The Lone Road. Head down until you find somewhere to disembark. Go inside the cave to the right. This file is at the very end of the tunnel. Examine the computer to read this file.

After getting the Cannibal's Plunder, check the backroom to find shelves of meat. This file is on top of the table.

Just before entering the boss area, you will find a Typewriter in the basement of the Stronghold. The file is on the floor next to the Typewriter.

Just before you exit the underground passage from the Stronghold, take a left turn and go to the end of the hallway. The file is on top of a table.

Enemies Encountered in The Stronghold 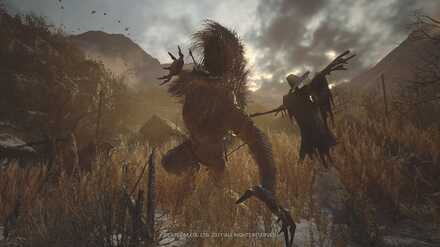 Stun it with a Flashbang - it becomes easier to hit, then fire off all explosive rounds, magnum shots, and shotgun shells at its face to take it down with ease.
How to Beat Varcolac Alfa

Your magnum or shotgun will be good for this fight. Lure him towards the explosive barrels to deal extra damage, then shoot him in the face while keeping away from his axe until he goes down.
How to Beat the Great Axe Lycan 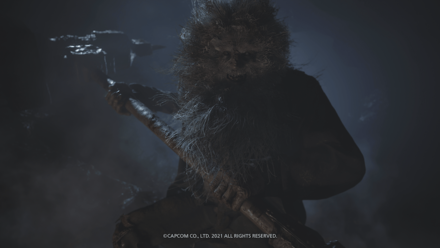 After the safe room in the Stronghold, Urias, the large hammer-wielding Lycan you encountered at the beginning of the game, will attack you. You can stun him with Flashbangs if you wish or set Mines and throw Pipe Bombs for extra damage. When he jumps down from the ledge, he will be momentarily vulnerable. If you picked up the magnum fire off as many shots at his head as you can, then switch to your shotgun or grenade launcher to finish him off.

How to Beat Urias the Giant Werewolf

Complete the Up Urs! Challenge

In order for us to make the best articles possible, share your corrections, opinions, and thoughts about 「The Stronghold Walkthrough and Maps | Resident Evil Village (Resident Evil 8)」 with us!