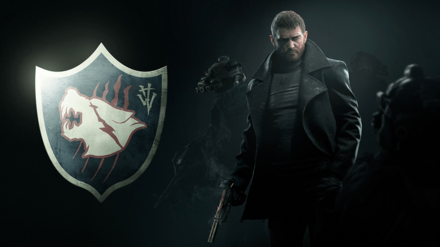 The Hound Wolf Squad, whose insignia is that of a scarred wolf with jagged claw marks at its background, is the elite group which Chris Redfield leads. Read on to know more about this shadowy organization and their role in the story! 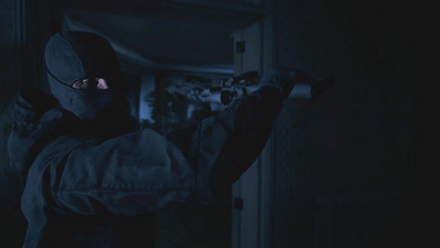 The Hound Wolf Squad is an elite squad that Chris Redfield leads in the upcoming Resident Evil: Village. 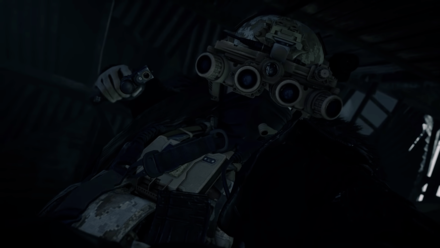 Not much is known about what exactly the Hound Wolf Squad is or what their objectives are, apart from it being an elite squad that Chris Redfield leads.

They make their appearance in Resident Evil: Village, the first time they are known to appear within the Resident Evil franchise as a whole.

The Hound Wolf Squad plays a role in the apparent murder of Mia, who turns out to be Mother Miranda all along, mimicking the woman in order to get closer to the Winters and their daughter Rosemary.

They leave behind evidence of their infiltration all over the Village, from notes to laptops filled with intel reports on the incidents that have been occuring in Mother Miranda's domain.

It is implied that the Hound Wolf Squad is separate from the BSAA itself, as when agents from the BSAA interfere with the events surrounding the Village, they seem to question the organizations presence there.

Post (0 Comments)
Opinions about an article or post go here.
Opinions about an article or post
We at Game8 thank you for your support.
In order for us to make the best articles possible, share your corrections, opinions, and thoughts about "What is the Hound Wolf Squad? | Hound Wolf Squad Profile " with us!
When reporting a problem, please be as specific as possible in providing details such as what conditions the problem occurred under and what kind of effects it had.