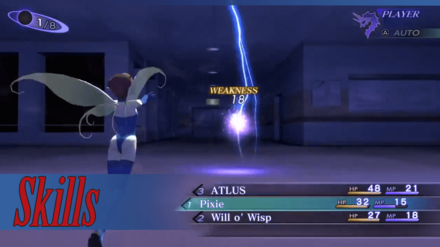 These are all the skills in Shin Megami Tensei 3: Nocturne (HD Remaster). Read on to learn more about skills, their effects, and how to acquire them! 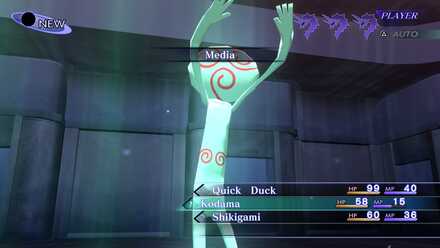 Skills in Shin Megami Tensei 3: Nocturne are abilities that the Protagonist and Demons can learn as they fight, converse, and level-up throughout the game.

Unlike the normal Attack action, skills can have different effects ranging from damage, healing, or passive buffing.

Due to the nature of the Press Turn Battle System, victory or defeat usually hinges on the right usage of skills during combat.

How to Learn Skills

Learn via Leveling Up 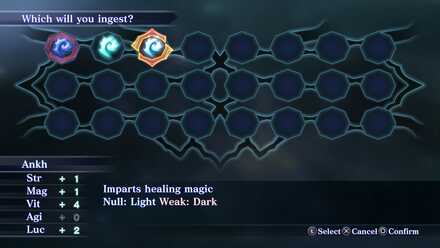 The Protagonist learn skills the same way as Demons but the skills he learns depends on the Magatama he has equipped. Each Magatama has a certain skill set and the protagonist may learn these skills while leveling and equipping the Magatama.

You can make demons learn skills by having them inherit skills from previous demons via fusion. This is one of the best ways to create stronger demons as you can improve their skill repertoire by adding skills from your previous demons.

How to Use Skills

Skills in Shin Megami Tensei 3: Nocturne are generally used during combat. During a player's turn, options will be given to perform different actions. The skills a certain Demon or Character has learned will appear in this list.

Players need only to select the skill to be used and then select its target.

Some skills, however, are passive. Instead of targetting enemies, they buff the player's party both inside and, in some cases, outside of combat. 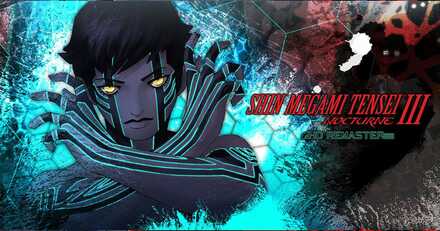 Register as a member and get all the information you want. (It's free!)
Login
Opinions about an article or post go here.
Opinions about an article or post
We at Game8 thank you for your support.
In order for us to make the best articles possible, share your corrections, opinions, and thoughts about "List of Skills" with us!
When reporting a problem, please be as specific as possible in providing details such as what conditions the problem occurred under and what kind of effects it had.