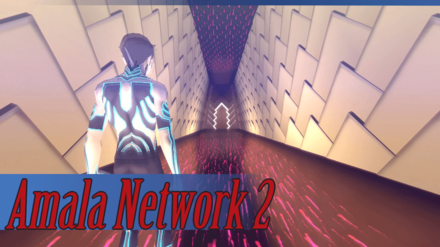 This is a story walkthrough for Amala Network 2 in Shin Megami Tensei III HD Remaster (SMT Nocturne) for the Nintendo Switch, PS4, and Steam. Here you'll find a guide on how to complete this area, story section, boss strategies, general tips, and a list of items that can be found.

Obtain the Menorah of Wisdom After Defeating Black Rider

You will obtain the Menorah of Wisdom after defeating Black Rider in Shinjuku Medical Center.

Your Response to Isamu in Amala Network Will Affect the Ending

Your response to Isamu in Amala Network will affect the ending of the game.

Your Response to Hikawa in Mantra Headquarters Will Affecting the Ending

Your response to Hikawa in Mantra Headquarters will affect the ending of the game.

Obtain the Menorah of Majesty After Defeating Pale Rider.

Obtain the Menorah of Majesty after defeating Pale Rider. 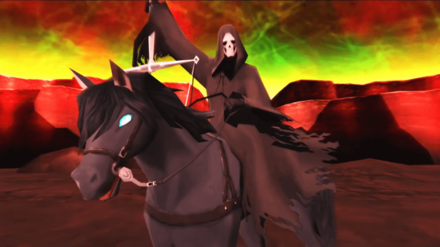 One of the horsemen who watch over the Menorah. Watch out for his curse attacks.

How to Beat Black Rider

Black Rider does not have any elemental weakness, however, using Phys and Magic attacks is useful for dealing damage.

Black Rider utilizes multi-target Almighty attacks, which cannot be blocked, a multi-target Curse attack that inflicts mute, and a multi-target Ice attack. We recommend bringing along demons that can block Curse and Ice to cut off Black Rider's turns.

Black Rider can void Light, Dark, and Ailment skills, so never use these types of skills as you'll only be wasting your turn. Likewise, Black Rider has Dekaja which removes all buffs in your party, Dragon Eye which grants Black Rider four extra turns, and Call Souls that Black Rider uses to summon Legions. 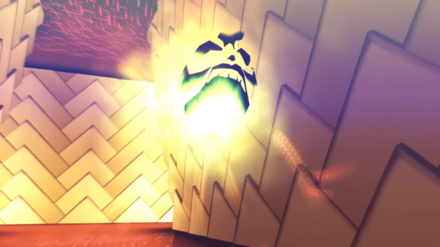 Specter returns for round 2. He has a few new tricks up his sleeve.

How to Beat Specter (2nd Encounter)

Specter utilizes both single-target and multi-target Almighty attacks in this battle. Almighty attacks cannot be blocked or countered, but you can dodge by raising your party's Evasion rate.

Specter voids all elemental Magic attacks, so use Phys attacks in this battle at all times. It also has two Support skills including Gathering which Specter only uses at the start of the battle to generate 5 more of it, and Dekunda which cancels all your debuffs on the enemy. 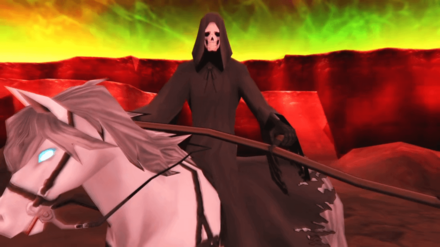 Pale Rider is here to pass the final judgment upon you. Do not come into this fight unprepared.

How to Beat Pale Rider

Pale Rider does not have any elemental weakness, however, using Phys Attacks is useful for dealing damage.

Pale Rider utilizes an attack called Pestilence which is a single-target Almighty instakill effective on targets afflicted with poison, a single-target Mind instakill attack called Eternal Rest that is effective on targets afflicted with Sleep, a multi-target Ice attack, and a multi-target Phys attack that afflicts Poison. We recommend bringing along demons that can block Ailment skills, Dark, Phys, and Ice attacks to effectively cut off Pale Rider's turns.

Pale Rider can absorb Last Resort, and void Light, Dark, Ailment, and Ice attacks, so never use these types of attacks as you'll only be wasting your turn. 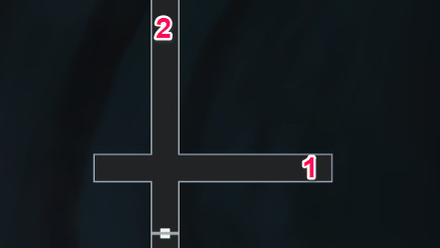 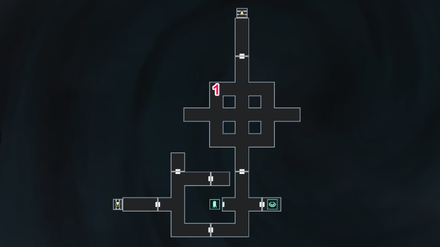 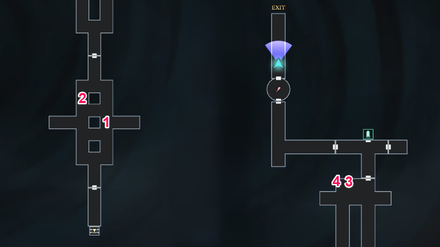 Be Patient in the Amala Network and Follow the Steps Closely

Specter will make it hard for you to reach Isamu in Amala Network by messing with the paths and walls in the area. Be patient and follow the guide to get out of the maze ASAP.

Level Up Demi-Fiend to at Least Lvl.65

At this point in the game, Demi-Fiend should be at least lvl.65 to take on the bosses in the area. Likewise, you will able to possess more powerful demons as Demi-Fiend grows stronger.

In order for us to make the best articles possible, share your corrections, opinions, and thoughts about 「Amala Network 2 Walkthrough, Boss Battles, and Item Locations | Shin Megami Tensei 3: Nocturne (SMT Nocturne)」 with us!