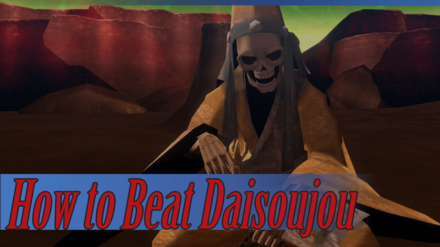 This is a guide to Daisoujou, an optional boss in Shin Megami Tensei III HD Remaster (SMT Nocturne) for the Nintendo Switch, Steam, and PS4. Read on to know how to beat Daisoujou, Daisoujou's weaknesses, and best strategies against this boss!

To fight Daisojou, you must have played the Maniax or Chronicles Version of the game. They're DLC content that adds new characters, several optional bosses, and a new dungeon required for a certain ending! 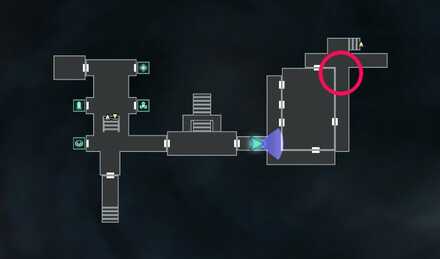 Players can encounter Daisoujou after speaking to Gozu-Tennoh for the first time. Daisoujou can be found in the eastern side of Ikebukuro, past the large room with Manikins.

He will abduct the players in the hallway before reaching the escalators, marking the beginning of the boss battle.

Daisoujou has no Elemental Weakness, however, utilizing Phys Attacks and Magic Attacks except for Light, Death, Curse, Mind, and Nerve are effective in inflicting damage on Daisoujou.

Daisoujou will utilize Light, Dark, Mind, and Almighty attacks. All of its instakill attacks target all foes and its Almighty attack called Meditation is a single-target attack that will drain a medium amount of your HP and MP.

Best Demons to Use Against Daisoujou 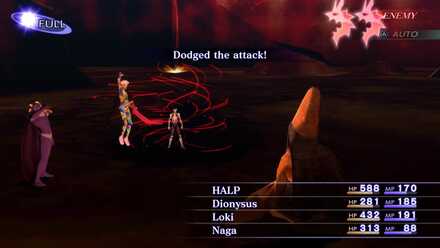 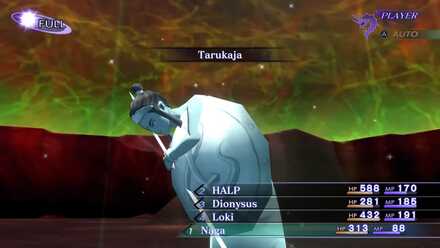 Debuff Daisoujou Whenever You Can

Use Rakunda to lower Daisoujou's defense, to make it more vulnerable to your attacks. Alternatively, you can use Fog Breath or Sukunda as these debuffs will decrease its chance of dodging your attacks. 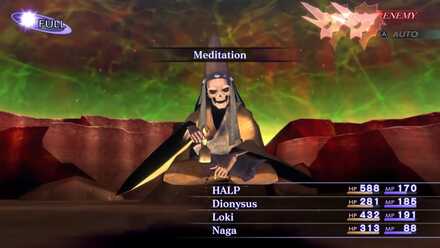 Daisoujou will use its Almighty attack Meditation frequently, and this cannot be easily countered. We recommend using a buff like Sukukaja to raise your party's evasion rate and increase the chance of dodging this attack.

How to Get Kamudo Magatama 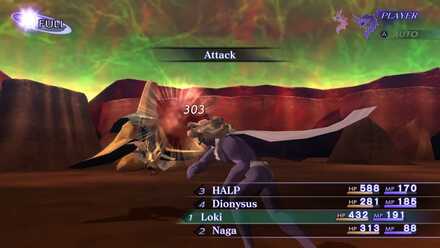 Daishoujou has no resistance against Phys Attacks, so don't hesitate to use these types of attacks on it.

No Resistance Against Magic Attacks Except for Light, Dark, Curse, Mind, and Nerve 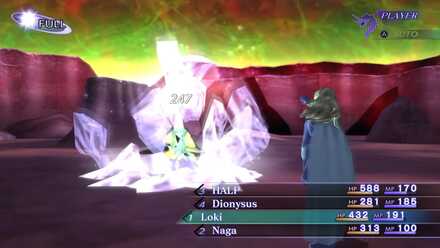 Daisoujou has resistance against Light, Dark, Curse, Mind, and Nerve attacks, but be comfortable using other elemental Magic attacks as Daisoujou cannot block or counter these.

Bring Demons That Can Block Light Instakill and Dark Instakill

Daisoujou relies on Light and Dark skills, so it is highly advisable to bring along demons that can Block Light and/or Dark attacks.

You'll be able to cut off Daisoujou's turns if you block its attacks. 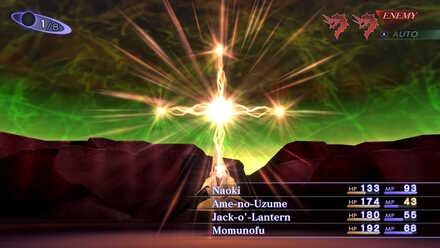 Daisoujou will use both multi-target Light and Dark attacks, and a single-target Almighty attack, so don't summon demons that are weak to these as you'll just be giving Daisoujou the chance to make your party vulnerable.

Post (2 Comments)
Opinions about an article or post go here.
Opinions about an article or post
We at Game8 thank you for your support.
In order for us to make the best articles possible, share your corrections, opinions, and thoughts about "How to Beat Daisoujou: Daisoujou Weakness and Strategies" with us!
When reporting a problem, please be as specific as possible in providing details such as what conditions the problem occurred under and what kind of effects it had.