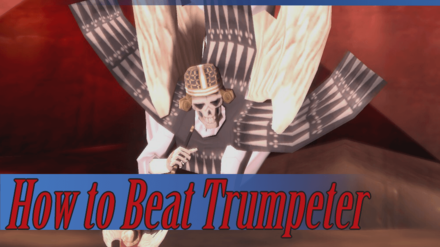 This is a guide to Trumpeter, a boss in Shin Megami Tensei III HD Remaster (SMT Nocturne) for the Nintendo Switch, Steam, and PS4. Read on to know how to beat Trumpeter, Trumpeter's weaknesses, and best strategies against this boss!

To fight Trumpeter, you must have played the Maniax or Chronicles Version of the game. They're DLC content that adds new characters, several optional bosses, and a new dungeon required for a certain ending!

Where to Find Trumpeter 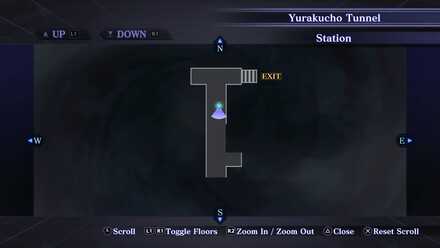 Trumpeter is located in the hallway leading to the ticketing barrier gates in Yurakucho Station.

Trumpeter does not have any elemental weakness, however, using both Phys and Magic attacks is useful for dealing damage.

Trumpeter utilizes multi-target Almighty, Fire, Ice, Force, and Elec attacks. Likewise, it uses Evil Melody, an attack that guarantees 100% instakill on an enemy, take note that Trumpeter will mostly use this instakill on your character that has the lowest HP.

Trumpeter can void Light, Dark, and Ailment skills, so never use these types of attacks as you'll only be wasting your turn. It also has three support skills including Holy Melody which restores full HP and MP to Trumpeter, Dekaja, and Makakaja.

Best Demons to Use Against Trumpeter

How to Beat Trumpeter 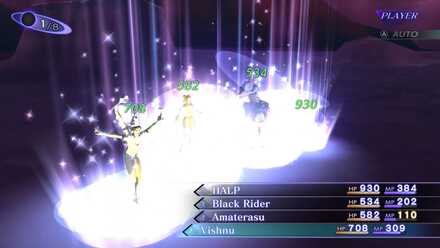 Trumpeter uses Evil Melody, an attack that guarantees 100% instakill on an enemy. Trumpeter will mostly use this instakill on your character that has the lowest HP.

Keep this Fight as Short as Possible 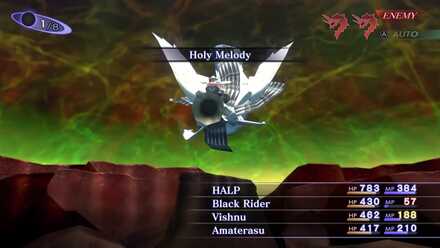 The longer this fight goes on, the more it favors Trumpeter as it has Holy Melody which restores full HP and MP to itself. You'll be using up more resources as this fight drags on, which is not always a good situation to be in.

We also recommend summoning demons that have the highest following stats: Mag, Vit, or Str. 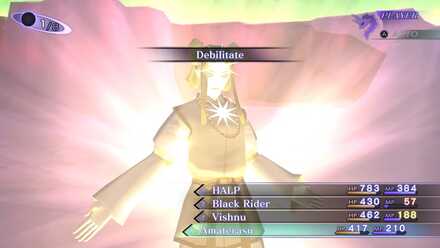 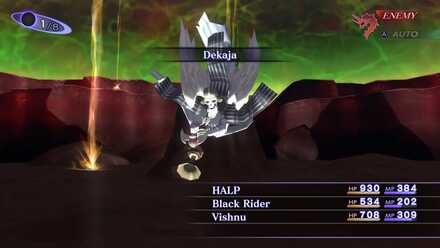 Trumpeter has Dekaja which negates all your party's buffs. It is fine to still buff yourself and your allies but don't overdo it or Trumpeter will simply cancel it out in a single turn. 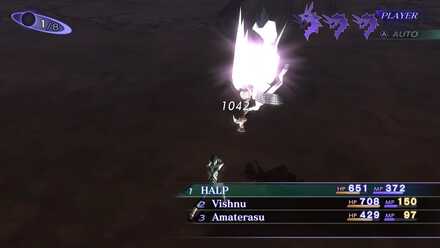 Trumpeter has no resistance against Phys Attacks, so don't hesitate to use all other types of Phys attacks on it. 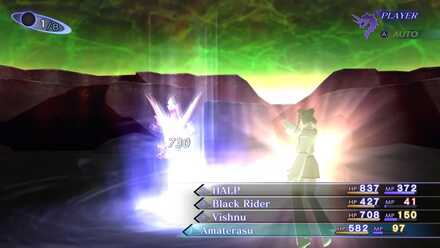 Trumpeter can block Light, Dark, and Ailments, but get comfortable using other elemental skills as it cannot block or counter these.

Post (2 Comments)
Opinions about an article or post go here.
Opinions about an article or post
We at Game8 thank you for your support.
In order for us to make the best articles possible, share your corrections, opinions, and thoughts about "How to Beat Trumpeter: Trumpeter Weakness and Strategies" with us!
When reporting a problem, please be as specific as possible in providing details such as what conditions the problem occurred under and what kind of effects it had.