This page details Shin Megami Tensei III HD Remaster (SMT Nocturne) official release date for the Switch, PS4, and Steam. Read on to learn when is SMT 3 Nocturne Remaster's Release date, when will the HD remaster come out, and the difference in release time for normal and deluxe editions.

Shin Megami Tensei III (HD Remaster) is set to be released on May 25, 2021, as announced on the game's official page. A pre-order is also made available for purchase through the game's Official Site.

Shin Megami Tensei III (HD Remaster) retails at $49.99 for all platforms and is available at the following retailers: 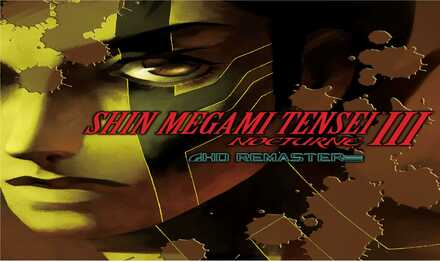 The Standard Edition of Shin Megami Tensei III (HD Remaster) includes the game itself with remastered 3D models and background. The game likewise features English and Japanese voice dubs, additional difficulty settings, and a Suspended Save feature wherein the game enables you to save your progress at any time. 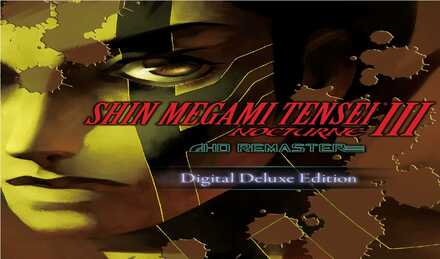 The Deluxe Edition goes for $69.99 and is available for purchase on the Nintendo eShop, Gamestop, and Steam.

Post (0 Comments)
Opinions about an article or post go here.
Opinions about an article or post
We at Game8 thank you for your support.
In order for us to make the best articles possible, share your corrections, opinions, and thoughts about "HD Remaster Release Date for All Platforms" with us!
When reporting a problem, please be as specific as possible in providing details such as what conditions the problem occurred under and what kind of effects it had.