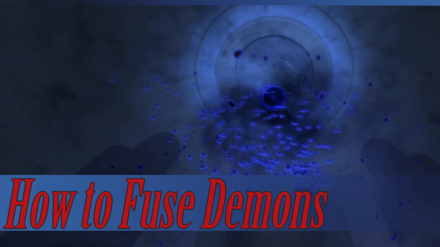 This is a guide to fusing demons in Shin Megami Tensei III HD Remaster (SMT Nocturne) for the Switch, PS4, and Steam! Read on to learn more about how to fuse demons, which demons can be fused together, special kinds of fusion, and sacrificial fusion!

Fusion is basically combining two demons together to form a (usually) stronger being.

Players who want to release low-level or useless demons should consider Fusion as a way to create a stronger demon that could fit in their rosters.

Which Demons Can You Fuse Together?

To see which demons can be fused together, simply select a demon from the list and the menu will actually show you the other demons it can fuse with.

Demons that will not fuse with the selected will be helpfully indicated, making fusion a very easy process.The menu will also display the name of the resulting demon so all the information is there.

For a list of Fusion possibilities, see our handy Fusion Guide below!

How do Skill Inheritance Work?

Demons born through Fusion can inherit the skills of their predecessors. Usually, it depends on the levels of the demons used as fusion material.

In the result summary before Fusion, players can see the abilities that the new demon will inherit, listed in green. Mix and match, then view the summary to see whether the resulting demon is worth getting.

Remember, nothing is final until you actually hit the button to fuse! Feel free to plan and observe the different results before fusing. Use our skills page to know what certain skills do.

Players can fuse demons in the Cathedral of Shadows. You can find these Cathedrals in major hubs of demons like Ginza and Ikebukuro.

Enter the room and there will be an option to fuse demons from the main menu. Pick two demons to use as fusion materials and you're good to go!

Unlocking the Cathedral of Shadows 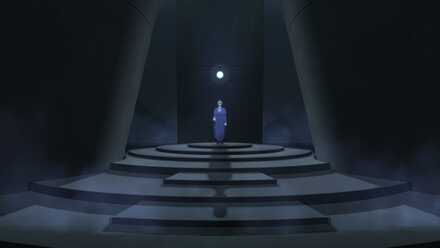 The Cathedral of Shadows is unlocked when players first reach Shibuya. This is after the events at the Shinjuku Medical Center.

For a complete guide to the Shibuya area, read our Yoyogi Park and Shibuya Walkthrough!

Demons in Shin Megami Tensei III: Nocturne are divided into different races. Of the many races in the game, the Element and Mitama races are two of the most valuable for Fusion. 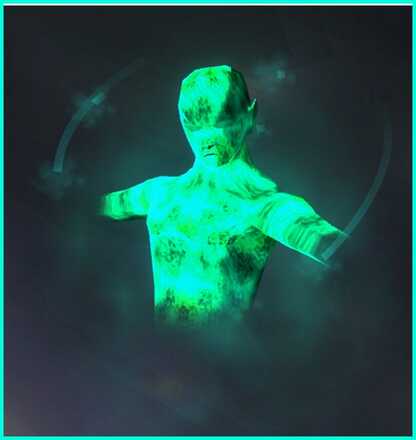 Fusing a normal demon with an Element will result in a demon that is the same race as the normal demon.

Since some demons in the same race start at higher levels, players can use this to get stronger demons without having to find and recruit them. 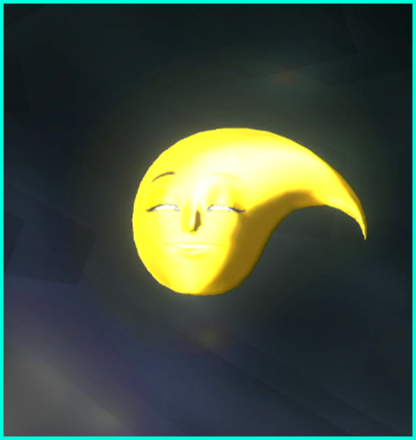 Fusing a normal demon with a Mitama will give players a stronger version of the same demon.

This is useful for players who want to carry over their early-game demons into the late-game.

Other Types of Fusion 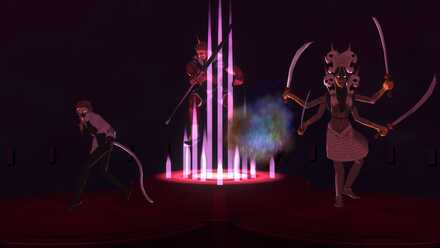 Sacrificial Fusion is a special fusion process that uses 3 demons instead of 2. This type of fusion can only be done when the Kagutsuchi is Full.

When you fuse two demons during the Full Moon, the Minister NPC will ask if you want to offer an additional sacrifice. Answering yes enables sacrificial fusion.

Usually, Sacrificial Fusion results in a much stronger demon. In special cases, unique demons will even be born! 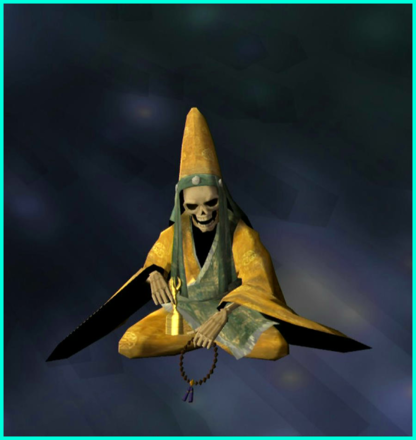 Deathstone Fusion is another type of fusion that will force a specific fusion result in to a fiend type demon instead. To do a Fusion Deathstone, you must have Deathstone in your inventory and the Moon Phase for the Demon you're trying to fuse should be the one that the fiend requires. For a list of all Deathstone Fusions, check our guide below!

In order for us to make the best articles possible, share your corrections, opinions, and thoughts about 「How to Fuse Demons | Shin Megami Tensei 3: Nocturne (SMT Nocturne)」 with us!