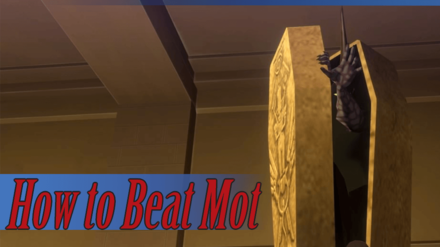 This is a guide to Mot, a boss in Shin Megami Tensei III HD Remaster (SMT Nocturne) for the Nintendo Switch, Steam, and PS4. Read on to know how to beat Mot, Mot's weaknesses, and best strategies against this boss!

How to Locate Mot

Find the Statue with NO figure in the Reflection

To locate Mot, find the statue without a figure in its reflection on the floor.

Mot is weak towards Elec. We recommend using Elec attacks as much as you can to deal damage and secure more turns for your party.

Mot reflects Force, absorbs Ice, and voids Fire, Light, Dark, and Ailments, so never use these types of attacks as you'll only be wasting your turn. Likewise, it has five Support skills including Makakaja, Dekunda, Diarama, Avenge, Beast Eye which grants Mot two extra turns.

Best Demons to Use Against Mot

How to Beat Mot 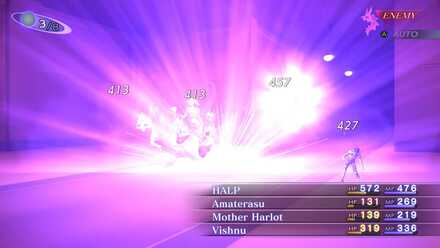 Mot's damage output is severe, especially after stacking up Makakaja 4 times. We highly recommend bringing along your demons with the highest Vit stat, possibly at least 20 Vit, to withstand the attack.

Be sure to heal up as soon as it is your party's turn. 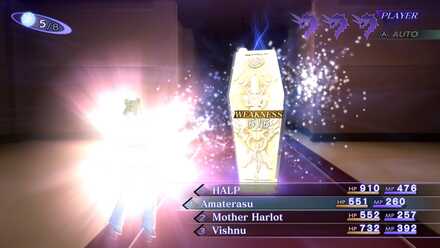 Exploit Mot's weakness towards Elec as much as possible at every turn you get to secure more turns for your team. Keep pummeling Mot with buffed Elec attacks and the fight will take lesser time to conclude.

Keep the Fight as Short as Possible

Mot has Diarama, so it is in your best interest to finish it off quickly and not give it the chance to heal up and drag on the fight longer. It won't be an ideal situation where your resources are depleted and Mot can still top up its health. 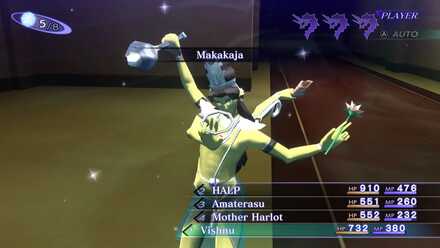 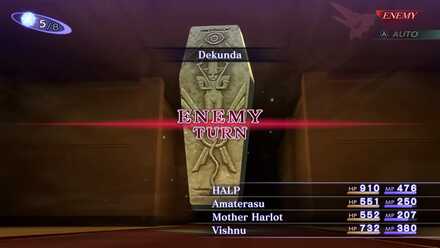 It is fine to debuff Mot but don't overinvest as Mot has Dekunda which can negate all debuffs in a single turn.

Register as a member and get all the information you want. (It's free!)
Login
Opinions about an article or post go here.
Opinions about an article or post
We at Game8 thank you for your support.
In order for us to make the best articles possible, share your corrections, opinions, and thoughts about "How to Beat Mot: Mot Weakness and Strategies" with us!
When reporting a problem, please be as specific as possible in providing details such as what conditions the problem occurred under and what kind of effects it had.