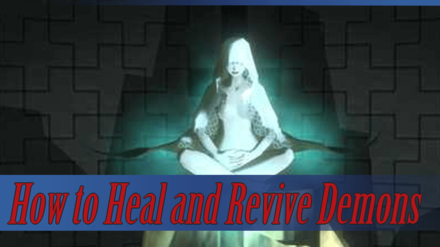 This is a guide for healing and reviving demons in Shin Megami Tensei III HD Remaster (SMT Nocturne) for the Switch, PS4, and Steam! Read on to learn how to heal the demons in your party and how to revive your fallen allies.

How to Heal Demons 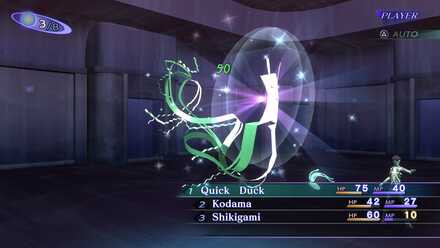 Players can use HP recovery items to heal the wounded demons in their party.

Items such as Medicine and Life Stones restore a certain amount of HP to a damaged ally, while Beads and Somas fully replenish their HP. 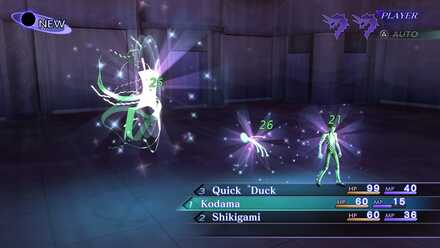 Using the Fountain of Life 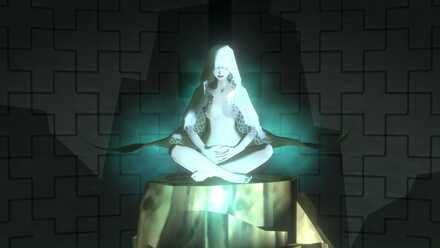 Players can also use the many Fountains of Life scattered around the map to heal wounded demons at the cost of Macca. From the menu, select Heal, and a list of your demons will appear alongside the cost to heal each one.

How to Revive Demons 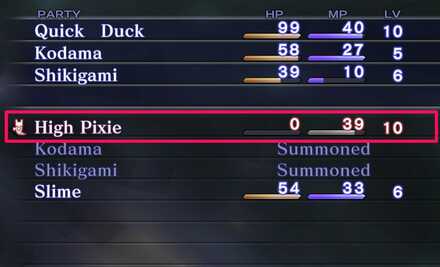 When a demon is killed during combat, it will become unavailable for the rest of the battle unless revived. Here are the different ways to revive demons. 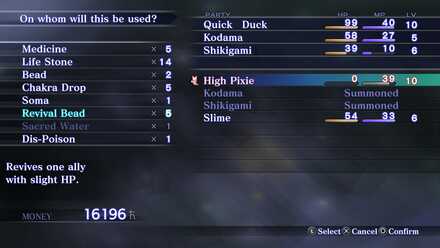 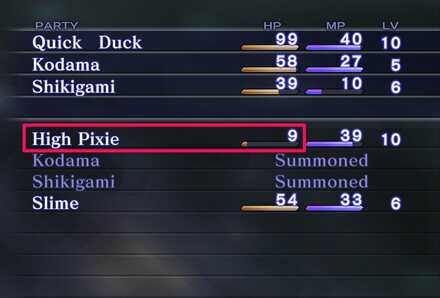 It is risky to revive allied demons during battle due to the fact that their HP will be in critical levels when resurrected and you'll need to swap demons back into battle using the Demi-Fiend's turn. It will consume a lot of resources and turns while giving enemies free turns to attack your party so be careful!

How to Swap Demons

Using the Fountain of Life 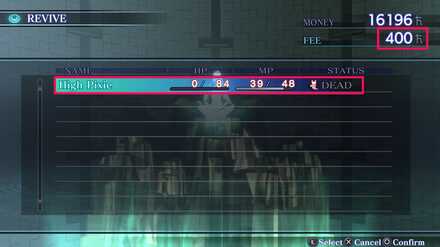 Players can also use the many Fountains of Life scattered around the map to revive dead demons at the cost of Macca.

From the menu, select Revive, and a list of dead demons in your roster will appear. Spend Macca to revive the ones that need reviving.

Do note that reviving using this method is like using a Revival Bead. Demons who are reawakened in this manner will do so with only a bit of HP. Players must heal them to full before using them in battle.

Players can use Revive Skills in order to bring dead party members back to life. The three skills that are most common from recruited demons are Recarm, Recarmdra, and Samarecarm.

In order for us to make the best articles possible, share your corrections, opinions, and thoughts about 「How to Heal and Revive Demons | Shin Megami Tensei 3: Nocturne (SMT Nocturne)」 with us!