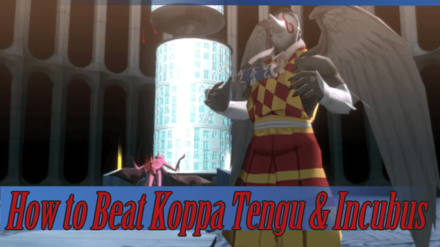 Koppa Tengu will be vulnerable to Curse attacks. We suggest using items and skills that inflict Curse, as well as bringing along demons that have Curse skills to specifically target Koppa Tengu.

Koppa Tengu will utilize Force and Nerve attacks, so we recommend not bring along demons who are weak to these Elements. Likewise, Koppa Tengu will Void Force, so don't use Force attacks on it.

Koppa Tengu also has Tarukaja which raises its party's damage output, and Gathering which Koppa Tengu can use to summon more of itself.

Incubus will be vulnerable to Force attacks. We suggest using items and skills that inflict Force, as well as bringing along demons that have Force skills to specifically target Incubus.

Likewise, Incubus can Void Curse and Mind, so we highly suggest not using these attacks on him.

Best Demons to Use Against Koppa Tengu and Incubus

How to Beat Koppa Tengu and Incubus 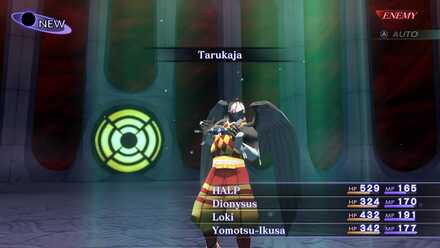 Focus your attacks on Koppa Tengu, instead of Incubus. Koppa Tengu will just keep summoning more of itself as long as it's still alive.

He also has Tarukaja so prioritize taking it out before the enemy's party can get stronger.

Use Curse on Koppa Tengu

While Curse may not necessarily inflict damage, you'll be able to make Koppa Tengu vulnerable, and secure more turns for your party.

Use Force on Incubus 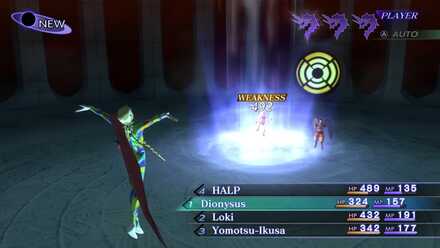 Incubus is weak towards Force. Keep hitting him with Force skills as much as possible to inflict more damage and secure more turns for your party. 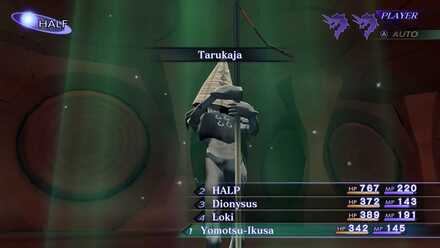 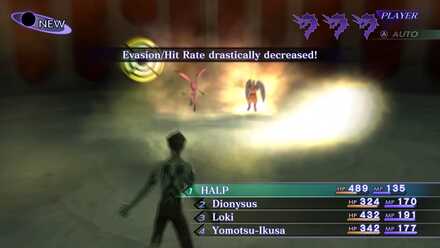 Use Tarunda or War Cry to lower the enemies' Phys/Magic Attacks. You will take less damage if you debuff their attacks.

Use Rakunda to lower their defense, to make them more vulnerable to your attacks. Alternatively, you can use Fog Breath or Sukunda as these debuffs will decrease their chances of dodging your attacks.

Post (0 Comments)
Opinions about an article or post go here.
Opinions about an article or post
We at Game8 thank you for your support.
In order for us to make the best articles possible, share your corrections, opinions, and thoughts about "How to Beat Koppa Tengu and Incubus: Koppa Tengu and Incubus Weakness and Strategies" with us!
When reporting a problem, please be as specific as possible in providing details such as what conditions the problem occurred under and what kind of effects it had.