Endings Guide: How to Get All Endings | Shin Megami Tensei 3: Nocturne (SMT Nocturne) 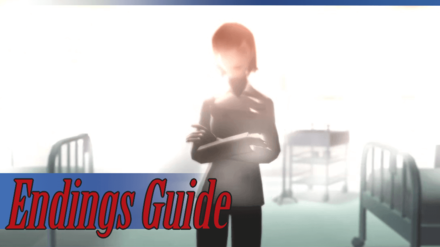 This is a guide to getting all endings in Shin Megami Tensei III HD Remaster (SMT Nocturne) releasing for the Switch, Steam, and PS4. Here you'll find out about the methods of unlocking every story endings.

This is a summary list of how to get all endings in the game. As such, it contains end-game content decisions and will include some heavy spoilers. For new players, it is suggested to turn back now!

How to Get True Demon Ending 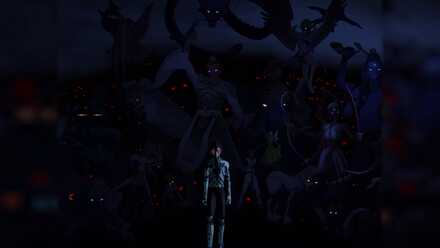 In the True Demon Ending, the Protagonist will be able to recreate a new world and stop the cycle of the apocalypse. Players can unlock this ending by completing the Amala Labyrinth before reaching the Tower of Kagutsuchi.

To acquire all Menorah in the game, you have to defeat the fiend bosses who hold the menorah. You'll need a total of 11 Menorah to access all the Kalpas in the Amala Labyrinth.

Complete the Amala Labyrinth Before Reaching Tower of Kagutsuchi

You'd need to complete all five Kalpas of Amala Labyrinth to get the True Demon Ending. Make sure to complete the labyrinth before you reach Tower of Kagutsuchi.

Flagging or Not Flagging Any Reason Is Not Important

As long as you have completed the Amala Labyrinth, flagging or not flagging any Reason does not prevent you from getting the True Demon Ending.

Defeat All the Bosses in Tower of Kagutsuchi

You must defeat Ahriman, Noah, Thor, Baal, Kagutsuchi, and Lucifer in Tower of Kagutsuchi to finally get the True Demon Ending.

How to Get Demon Ending (Neutral Ending) 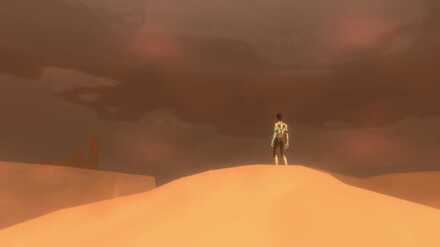 In the Demon Ending (Neutral Ending), there is no new world forged. The Vortex world will be stuck in a post-apocalyptic state, housing demons, until the next Conception.

You must answer cowardly to both of Aradia's questions at the end of Yoyogi Park to unlock the neutral ending.

Do you fear the suffering and humiliation?
...I’m terrified. (Neutral Flag 1 / 2)

How to Get Freedom Ending 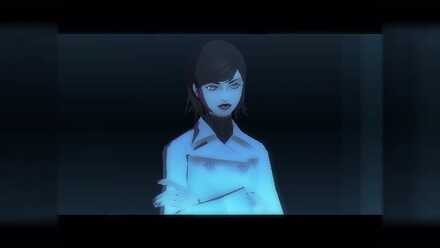 The Freedom Ending is tied to the teacher, Yuko Takao. The world is reverted to its state before the Conception.

You must answer courageously to both of Aradia's questions at the end of Yoyogi Park to unlock the Freedom Ending.

Do you fear the suffering and humiliation?
I can take it. (Freedom Flag 1 / 3)

Defy Hikawa in the Diet Building

Now, I’d appreciate it if you’d stand aside and cease with the interruptions.

How to Get Reason of Musubi Ending 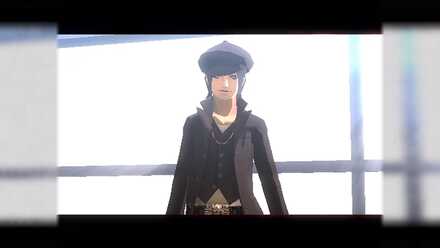 Reason of Musubi is tied with Isamu and is built on the principle of the individual as standing on their own. It is a world of isolation where everyone is independent and separates themselves from others.

Agree with Isamu in Amala Network for Musubi Flag 1 / 2

Agree with Isamu in Amala Temple for Musubi Flag 2 / 2

How to Get Reason of Shijima Ending 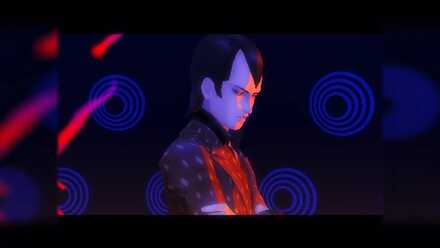 The Reason Shijima is tied with Hikawa and is the opposite of Musubi. It is a world where Individualism is looked down on, and the world should be in perfect harmony.

Agree with Hikawa at Mantra HQ

Do you not agree that the world should be ruled by serenity?
Actually, I do. (Shijima 1 / 2)

Do not stop Hikawa in Diet Building

Now, I’d appreciate it if you’d stand aside and cease with the interruptions.
Fine by me. (Shijima 2 / 2)

How to Get Reason of Yosuga Ending 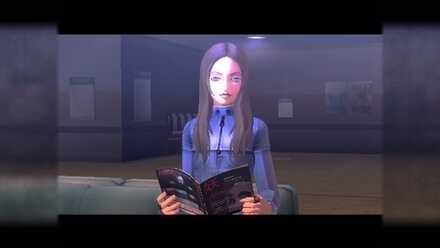 Reason of Yosuga is tied with Chiaki and is based on 'The Strongest Rule' principle. Power is the only thing important in this world.

Agree with Chiaki in Mantra HQ

Agree with Chiaki in Mifunashiro

Register as a member and get all the information you want. (It's free!)
Login
Opinions about an article or post go here.
Opinions about an article or post
We at Game8 thank you for your support.
In order for us to make the best articles possible, share your corrections, opinions, and thoughts about "Endings Guide: How to Get All Endings" with us!
When reporting a problem, please be as specific as possible in providing details such as what conditions the problem occurred under and what kind of effects it had.