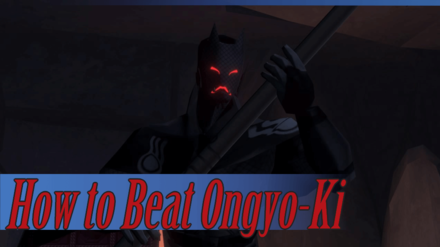 This is a guide to Ongyo-Ki, an optional boss in Shin Megami Tensei III HD Remaster (SMT Nocturne) for the Nintendo Switch, Steam, and PS4. Read on to know how to beat Ongyo-Ki, Ongyo-Ki's weaknesses, and best strategies against this boss! 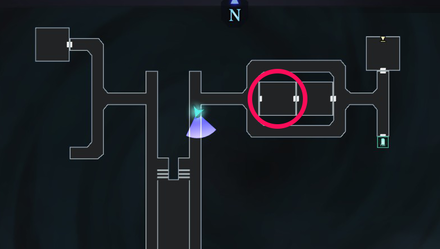 Ongyo-Ki can be found on B2 of Ikebukuro Tunnel, near the Asakusa Exit.

Ongyo-Ki does not have any elemental weakness, however, using Phys attacks is useful for dealing damage.

Best Demons to Use Against Ongyo-Ki

Locate The Ongyo-Ki with a Shadow Underneath Its Feet 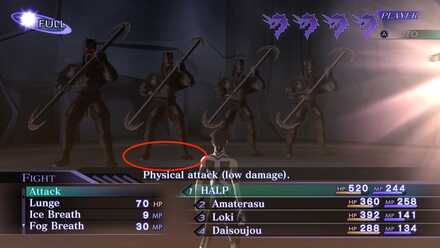 The real Ongyo-Ki has a shadow underneath its feet. Target it immediately without attacking the replicates to eliminate all the replicates.

Only Visible on a Full Moon Phase

Ongyo-Ki's shadow will only be visible during a full moon phase. Make sure to wait a while for a full moon before initiating your fight with him so you can avoid the guessing game.

Don't Use AOE Attacks on a Group of Ongyo-Ki's 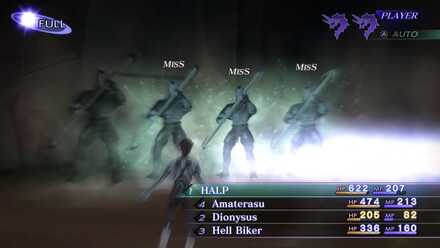 Multi-target attacks on a group of Ongyo-Ki's will only be either blocked or dodged, causing you to waste your turn, making your party more vulnerable. 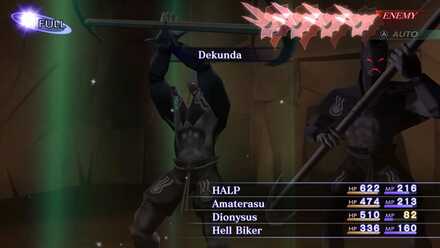 Ongyo-Ki can activate Dekunda which will negate all debuffs you afflict it with it. You can still use debuffs but be cautious!

Use Tarunda or War Cry to lower its Phys/Magic Attacks. You will take less damage if you debuff its attacks. Use Rakunda to lower Ongyo-Ki’s defense, to make it more vulnerable to your attacks.

Alternatively, you can use Fog Breath or Sukunda as these debuffs will decrease Ongyo-Ki's chance of dodging your attacks. 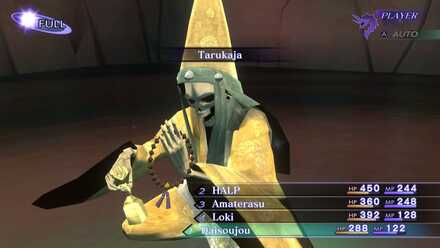 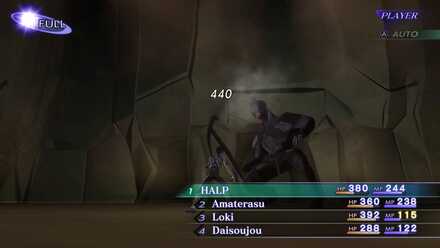 Ongyo-Ki has no resistance against Phys Attacks, so don't hesitate to use these types of attacks on it.

No Resistance Against Magic Attacks Except for Light, Dark, Mind, and Curse 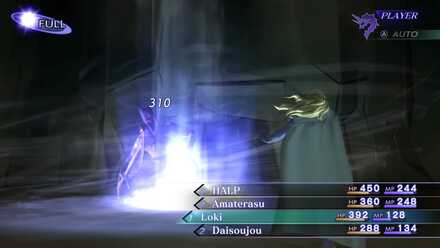 Ongyo-Ki can block Light, Dark, Mind, and Curse attacks, but be comfortable using other elemental Magic attacks, as Ongyo-Ki cannot block or counter these. 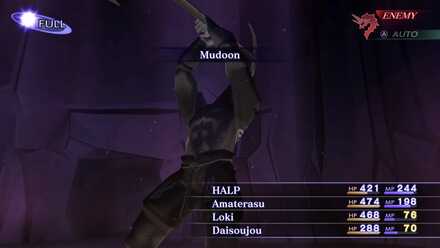 We recommend equipping Anathema Magatama to nullify Ongyo-Ki's Dark Instakill skills. Likewise, summoning demons that can block this is also a sound choice.

How to Get Anathema Magatama

Post (1 Comments)
Opinions about an article or post go here.
Opinions about an article or post
We at Game8 thank you for your support.
In order for us to make the best articles possible, share your corrections, opinions, and thoughts about "How to Beat Ongyo-Ki: Ongyo-Ki Weakness and Strategies" with us!
When reporting a problem, please be as specific as possible in providing details such as what conditions the problem occurred under and what kind of effects it had.