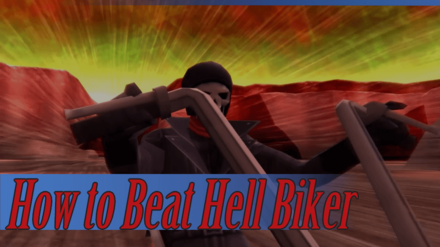 This is a guide to Hell Biker, a boss in Shin Megami Tensei III HD Remaster (SMT Nocturne) for the Nintendo Switch, Steam, and PS4. Read on to know how to beat Hell Biker, Hell Biker's weaknesses, and best strategies against this boss!

To fight Hell Biker, you must have played the Maniax or Chronicles Version of the game. They're DLC content that adds new characters, several optional bosses, and a new dungeon required for a certain ending!

Where to Find Hell Biker 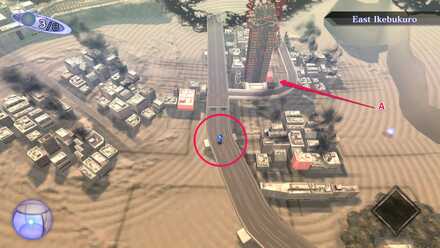 Hell Biker can be found on top of the Highway System, south of Ikebukuro. To access this location, players must go through the Guarded Door Exit (A) located in the 1F of Mantra HQ.

Move south along the highway until the Menorah starts acting up. After a few prompts, players will be teleported to the Hell Biker boss battle.

Hell Biker does not have any Elemental weakness, however, using Phys Attacks is good for dealing damage.

Hell Biker will mainly use Phys, Fire, and Force Attacks, so we recommend bringing along demons that can block these types of attacks. Likewise, Hell Biker can Absorb Force, so never use this attack as the damage you'll be dealing will just turn into HP for Hell Biker.

Hell Biker can also Void Fire, Light, Dark, and Ailment skills, so don't use these as well as you will only be wasting your turn.

Hell Biker has three Support skills including Hell Exhaust a Force attack that can cancel out your party's buffs in a single turn, Hell Throttle which grants Hell Biker three extra turns, and Dekunda which negates your Debuffs on it.

Best Demons to Use Against Hell Biker

How to Beat Hell Biker 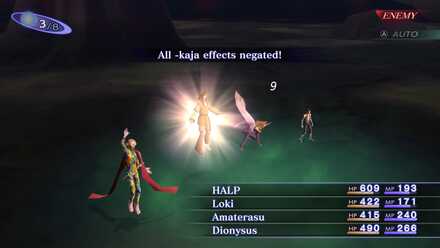 You can still buff your party, however, take note that Hell Biker has Hell Exhaust a Force attack that can cancel out your party's buffs in a single turn. 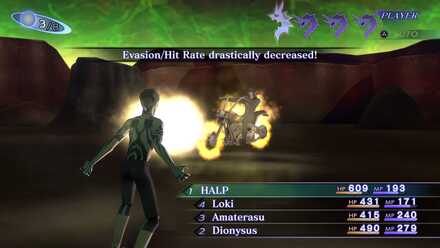 Hell Biker has Dekunda which negates your Debuffs on it. It is fine to debuff Hell Biker but you shouldn't overinvest or Hell Biker will simply cancel it all out in a single turn.

Pass A Turn to Your Main Damage Dealers 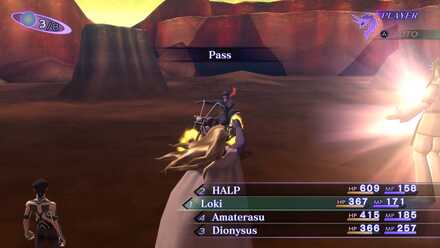 Do this especially after activating a buff. You want to make sure you get in an attack immediately after buffing your party and not let Hell Biker get the chance to cancel out your buffs! 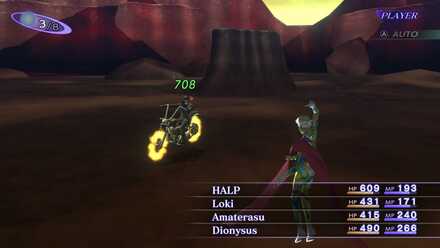 Hell Biker can Absorb Force, and the damage you'll deal with it using Force Attacks will just turn into HP for Hell Biker. 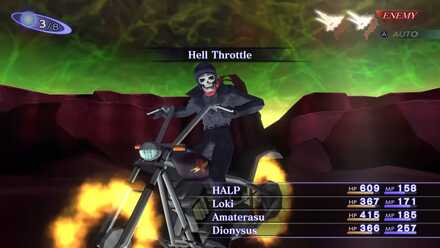 Hell Throttle grants Hell Biker three extra turns. When it activates this, prioritize cutting off its turns by countering its attacks and change your strategy accordingly.

Summon Demons that Can Block Fire 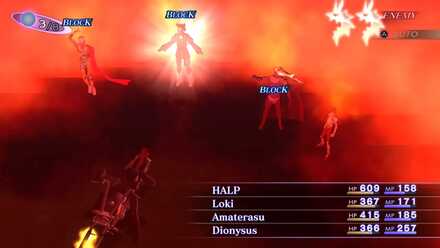 After Hell Biker activates Hell Throttle, it will start resorting to Fire Attacks. We highly recommend bringing along demons that can block Fire to cut off whatever turns it has left. 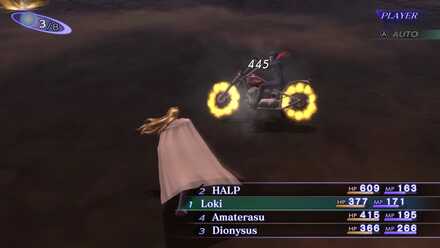 Hell Biker has no resistance against Phys Attacks, so don't hesitate to use these types of attacks on it.

No Resistance Against Magic Attacks Except for Fire, Force, Light, Dark, and Ailments 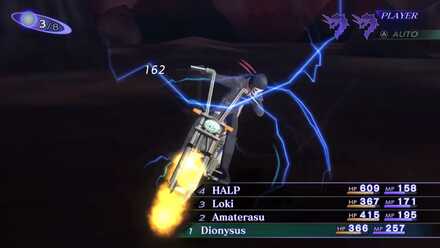 Hell Biker Voids Fire, Light, Dark, and Ailments skills, and can Absorb Force Attacks. However, be comfortable using other elemental Magic attacks as Hell Biker cannot block or counter these.

Post (0 Comments)
Opinions about an article or post go here.
Opinions about an article or post
We at Game8 thank you for your support.
In order for us to make the best articles possible, share your corrections, opinions, and thoughts about "How to Beat Hell Biker: Hell Biker Weakness and Strategies" with us!
When reporting a problem, please be as specific as possible in providing details such as what conditions the problem occurred under and what kind of effects it had.