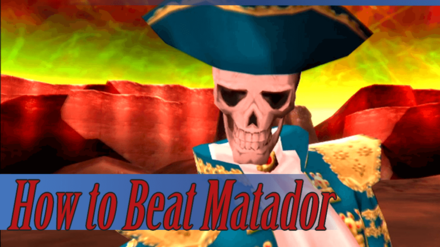 This is a guide to Matador, a boss in Shin Megami Tensei III HD Remaster (SMT Nocturne) for the Nintendo Switch, Steam, and PS4. Read on to know how to beat Matador, Matador's weaknesses, and best strategies against this boss!

To fight Matador, you must have played the Maniax or Chronicles Version of the game. They're DLC content that adds new characters, several optional bosses, and a new dungeon required for a certain ending!

Where to Find Matador 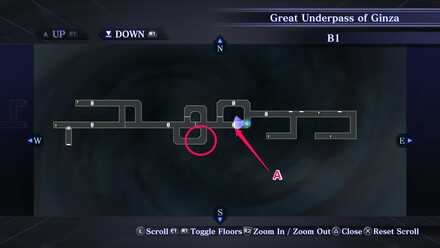 Matador can be found in the Great Underpass of Ginza, just after exiting the door guarded by the Manikin Gatekeeper (A).

Once inside the tunnels, go past the frightened Manikin and prompts will appear stating that the menorah is acting up. If players choose to continue, this will trigger the Matador boss battle.

Activating strong Physical or Magic attacks can help you inflict damage on Matador. He will utilize Force skills most of the time, so take advantage of this and equip Demi-Fiend with Hifumi Magatama and bring along demons that can Null or Absorb Force.

Matador gets two turns, and more often than not, he will always buff himself before striking. He utilizes Force and Phys attacks, and drains Force attacks.

Best Demons to Use Against Matador

How to Beat Matador

Be Cautious with Using Debuffs

Matador has Dekunda which negates your Debuffs on him. It is fine to debuff Matador but you shouldn't overinvest or Matador will simply cancel it all out in a single turn.

Do this especially with Phys Skills. Use a buff like Focus before using a Phys attack. This allows you to maximize your damage output in the short turns you get. 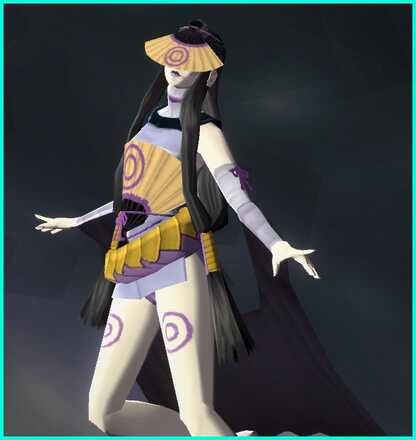 Ame-no-Uzume possesses Media which will be useful in keeping everyone in your party's HP up, and she can Null Force attacks which will cut off Matador’s turns.

How to Fuse Ame-no-Uzume

To Fuse an Ame-no-Uzume, you have to fuse a Fairy and Divine Demon or a Fairy and Holy Demon. At this stage of the game, Pixie and Angel are one of the easiest demons to get with these races so we highly recommend fusing these two to get a demon with Media.

Bring Along Demons That Can Block Force

Since Matador utilizes Force attacks, it is best to bring along demons that can Null or Absorb Force.

In order for us to make the best articles possible, share your corrections, opinions, and thoughts about 「How to Beat Matador: Matador Weakness and Strategies | Shin Megami Tensei 3: Nocturne (SMT Nocturne)」 with us!