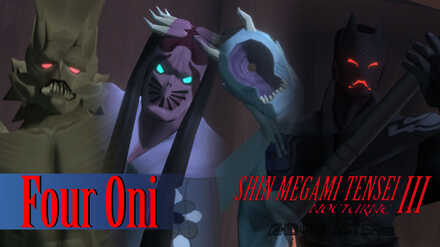 This is a guide for locating the Four Oni in Ikebukuro Tunnel in Shin Megami Tensei III HD Remaster (SMT Nocturne). Learn where to find Kin-Ki, where to find Sui-Ki, Where to find Fuu-Ki, and find the fourth Oni Ongyo Ki.

What are the Four Oni

The Four Oni are a group of Optional Bosses in Ikebukuro Tunnel. They each have their own unique characteristics, strengths, and battle event triggers.

All the Four Oni are located in Ikebukuro Tunnel, in Stone Caves.

To get to these locations, having the following Skills and Items will prove to be extremely helpful!

For navigating through the dark tunnels and allowing full access to your map. To get to the Stone Caves faster and to conserve health, MP, and items. To negate the effects of floor damage in the passageways leading to the Stone Caves. 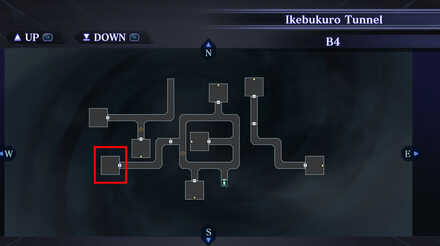 Kin-Ki is located in B4, You can trigger the battle by introducing who you are. 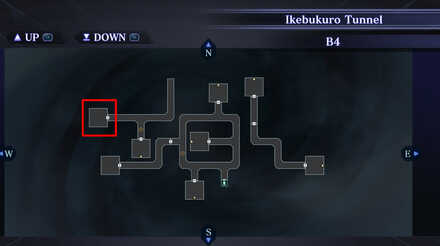 Sui-Ki is located in B4, through a vortex drop in B3. You can trigger the battle by not approaching him after he asks you to come closer. 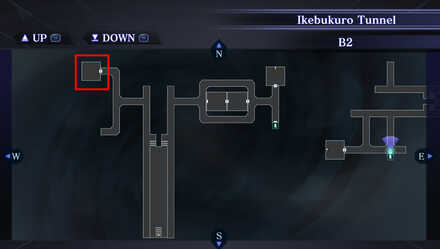 Fuu-Ki is located in B2, near the exit of the Ikebukuro Tunnel. You can trigger the battle by not giving him money and threatening to beat him up. 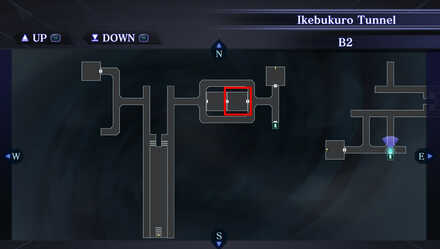 Ongyo-Ki is located in B2 near the S-Terminal. You can trigger the battle by defeating the three Oni first. His battle will not start if you do not defeat the first three Oni beforehand.

In order for us to make the best articles possible, share your corrections, opinions, and thoughts about 「Four Oni Locations | Shin Megami Tensei 3: Nocturne (SMT Nocturne)」 with us!